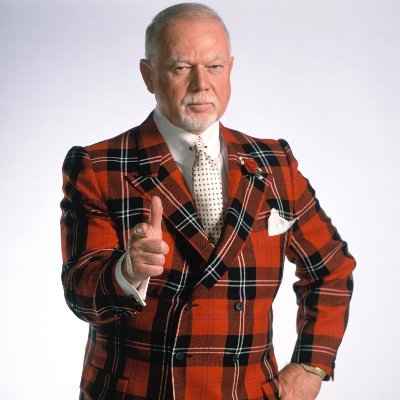 Don Cherry’s name has been taken off of the Western Hockey League’s “Suits up” fundraising project. On Friday night the Edmonton Oil Kings held an event that has previously been advertised with his name.

For the two previous seasons, the event was called “Suits Up with Don Cherry to Promote Organ Donation.”

CBC down billions after losing rights to Hockey Night in Canada 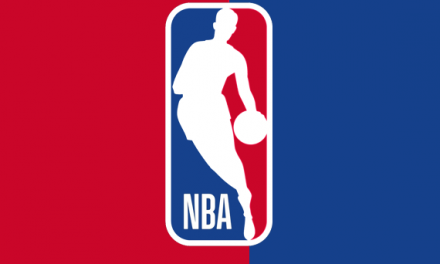 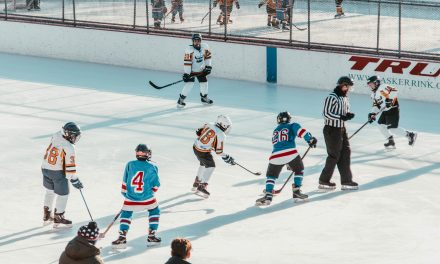 Faced With Gender Propaganda at the Hockey Rink, One Coach Says No