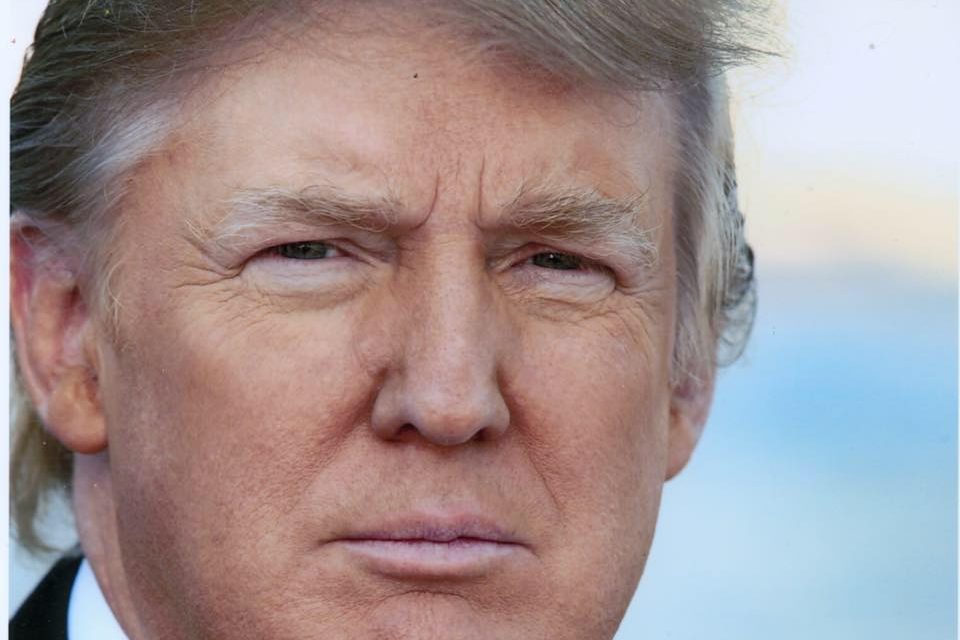 The current impeachment campaign, which has been going on now for more than three years, is no more or no less than the continuous campaign — the losing party’s effort to nullify the general vote; impeachment is a blanket thrown over politics as (desperately) usual.

It is a tactic called up to answer the question: what’s the best way to wound Trump and hamstring his presidency (and if we’re lucky actually get rid of him before the first term runs out)? It didn’t arise from a constitutional emergency. It misused the tool for a genuine constitutional emergency to play resistance politics. Impeachment is nothing more than, to vary the old phrase of a military philosopher, politics by other means. 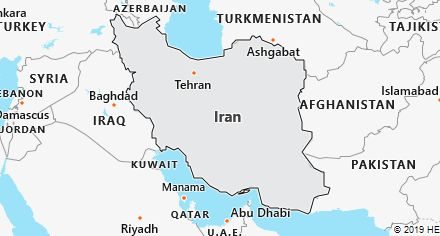