As Alberta businessman Rick Peterson formally announced his bid for the Conservative Party leadership today, sources said some prominent former Conservative cabinet ministers — including John Baird — are being pressured to jump into the race themselves.

“Let’s put Canada at the forefront of change and innovation and growth and prosperity and potential,” he said. “Canada should be a place where the top entrepreneurs all over the world come to make their home.”

Peterson is the first Western Canadian candidate and is fluently bilingual. He finished 12th out of 14 candidates in the 2017 leadership race, with less than 1 per cent of the vote. 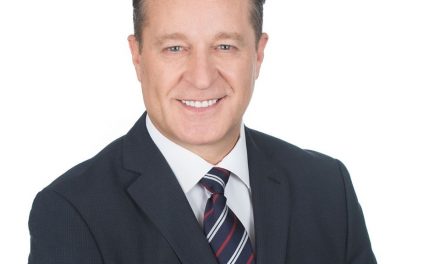