Why the Conservatives are losing the culture war 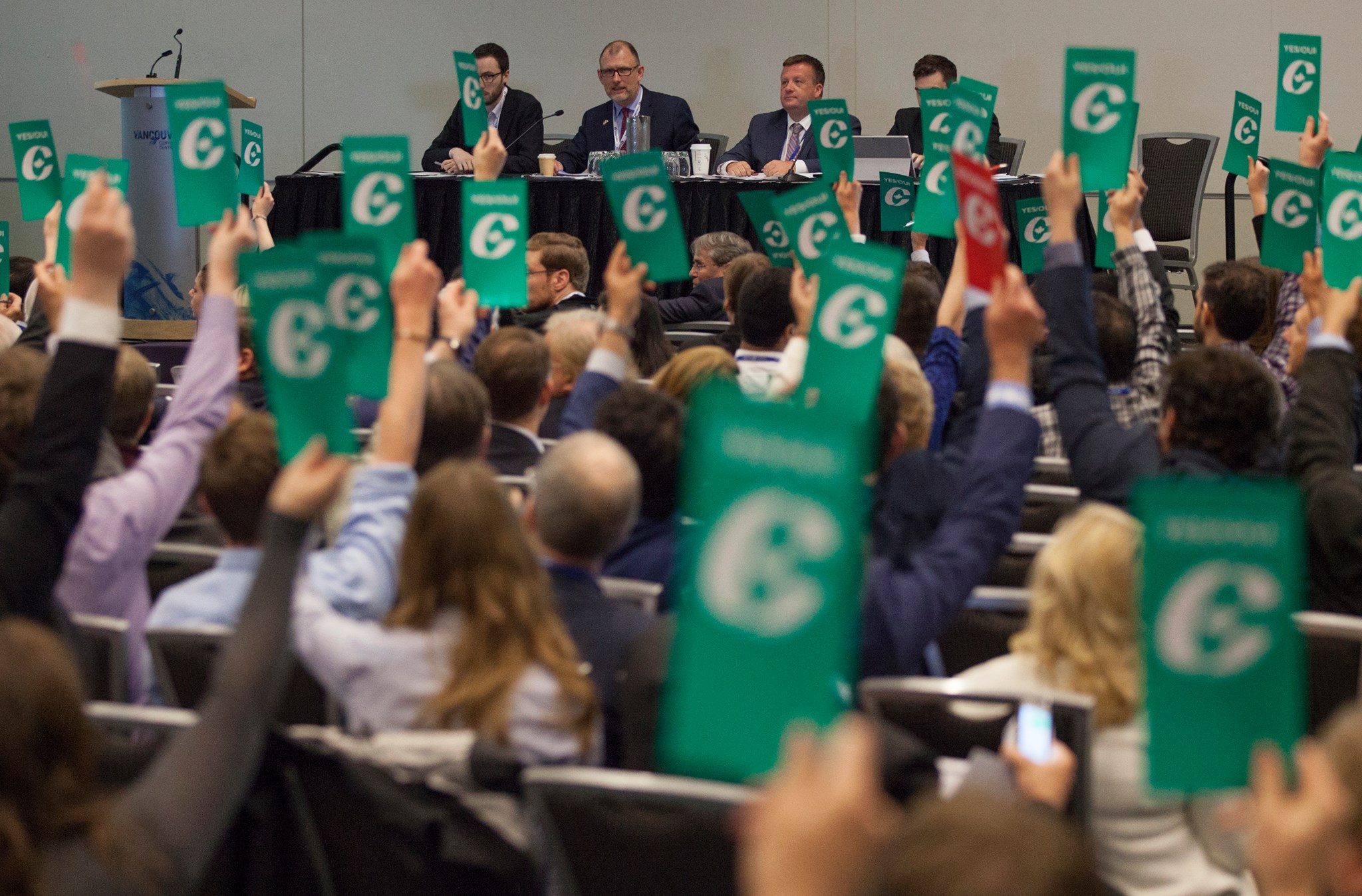 Welcome to Canada’s culture wars, brought to you courtesy of the Conservative Party.

Conservatives may be divided on all sorts of questions, like gay marriage and abortion, or the role of government and tolerance for deficits, but they all seem to agree on one thing, their intense hatred of Justin Trudeau and what he stands for. Justin hatred has been a sure-fire money-spinner for the party’s fundraising arm for years but not so good when it comes to winning elections.

You know the lines. In 2015, Trudeau was “just not ready” and “economically clueless.” This past fall, Andrew Scheer renewed the attacks, calling Trudeau a “phoney” and a “fraud.” But above all, it’s always been very personal. Justin is nothing but a part-time teacher, a snowboard instructor, a virtue signaller, a celebrity sock-wearer, a purchaser of upscale donuts.

It’s all too reminiscent of the culture wars that have going on south of the border for years. I recall the U.S. 2004 presidential election campaign where the Republicans managed to destroy John Kerry’s Democratic candidacy by characterizing him as an effete, wine-sipping Eastern liberal as opposed to that down-home regular-guy Texan, George W. Bush.