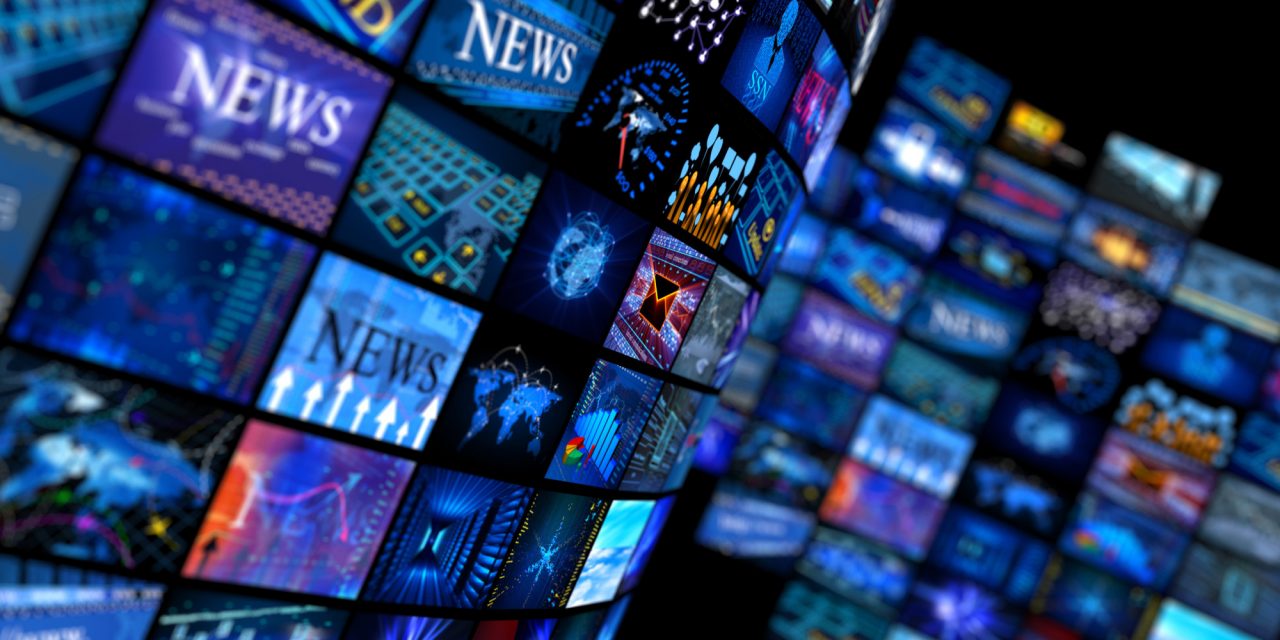 How could any group of seven apparently sane and certainly highly educated specialists believe that Canada will legislate into being a system of state control of communications as pervasive, as illiberal and as unfree as what they have proposed in the final report of the Broadcasting and Telecommunications Legislative Review (BTLR), which they submitted to the federal government last week? By grossly expanding what is called “broadcasting,” the report’s authors aim at nothing less than a statist counter-revolution against the internet.

The report is a classic case of perceptual blinkers. It sees the internet as “broadcasting,” so everything about the internet is relentlessly squeezed into the conceptual model that a half century of micro-managing Canadian regulation has created for “broadcasting.” When all you have is a hammer, everything looks like a nail. Or as Einstein said, theory determines what is observed.

Broadcasting may seem to be a technology or a kind of business. It is not; in Canada, at least, it is a legal regime of pervasive regulation and licensing. The BTLR report proposes to wreck what makes the internet free, popular and innovative and to make it resemble the Canadian broadcasting system: tidy, licensed and harnessed to government objectives. The report has already been trashed by my former CRTC colleague Peter Menzies and by the University of Ottawa’s Prof. Michael Geist as mad regulatory overreach, and with good reason. The question is how did the review panel arrive at such insane regulatory hubris?

Canadians are invited to share their views on CBC’s programming: consultation period extended To Feb. 20

FUREY: The Trudeau government is already regulating the media 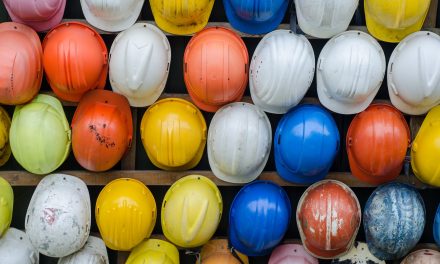