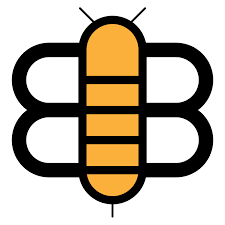 In the interest of fairness in broadcasting, CNN has announced the cable news channel will give members of ISIS equal time to respond to President Trump’s State of the Union address later this evening.Find a plan that fits your business.Ad by WP Engine See More

Several ISIS representatives will be allowed to give a full address responding to the president’s remarks, criticizing him for his border security stance and debunking his claims on the need for a wall along the southern border of the country.

“Americans deserve to hear from every perspective, whether that’s the bad orange man or these brave freedom fighters,” said a CNN spokesperson. “We will give them a fair hearing and see what they have to say. We’re confident it will be an informed and interesting perspective, unlike whatever drivel we hear from the orange man.” 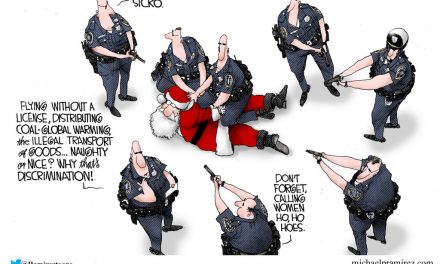 Poll Finds Most People OK With Raising Taxes On Other People