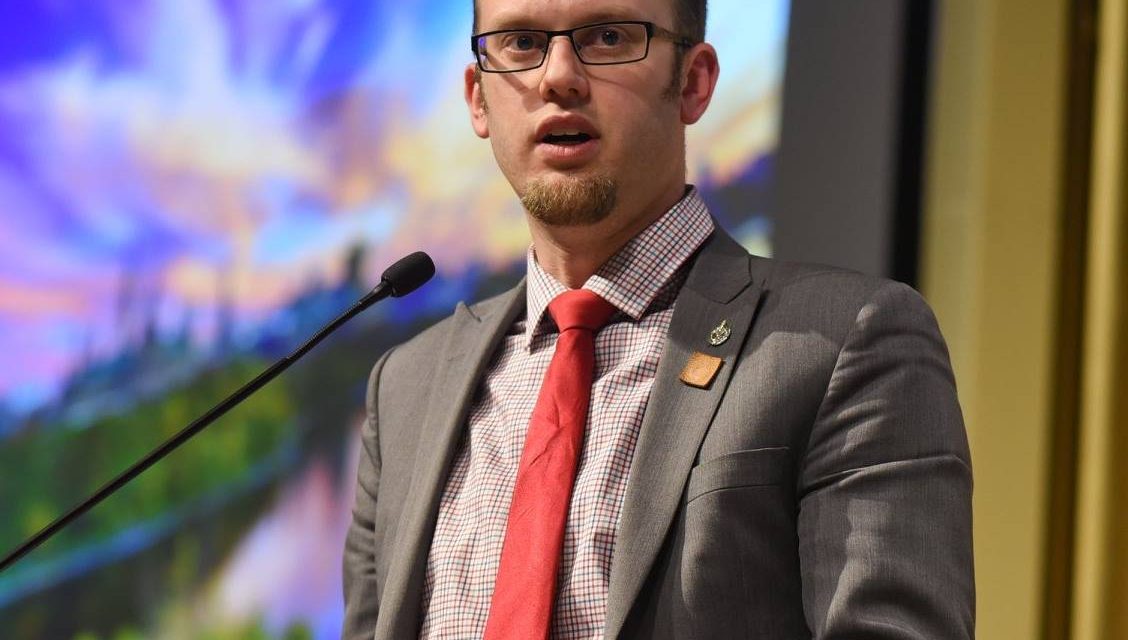 Opposition MPs erupted, demanding an apology (which Viersen gave), and the media picked up the story and ran with it. Twitter blew up. Ironically, the outrage precisely proved Viersen’s point: After all, if sex work is just work as Collins claimed, why would it be so offensive to ask someone if they’d ever considered it? If being a prostitute is much like being a florist, or a lawyer, or a construction worker, why should people be so angry at Viersen’s question? Anyone who thinks about it for longer than thirty seconds knows: It is because prostitution is not like other work. Even those who do know accept this position intellectually understand that instinctually.

Mr. Adler, unfortunately, is one of those folks who has not thought about this for longer than thirty seconds, and he leapt at the opportunity to do what he most loves to do: Sanctimoniously attack conservatives. Conservatives, he thundered on Twitter, “missed a moment. If I were Andrew Scheer, I would have booted Viersen from caucus. If I were Peter MacKay, I would have called on Scheer to do that. CPC had a golden opportunity to say to Canadians, ‘Trash is not welcome here. We are taking out the trash.’” In case you were wondering, yes—that is Charles Adler, the man who cannot stop bemoaning the political tone of Conservatives, the dehumanization of others, and the coarsening of our politics, calling the MP who has done an enormous amount of work to fight the sexual exploitation of women “trash.”