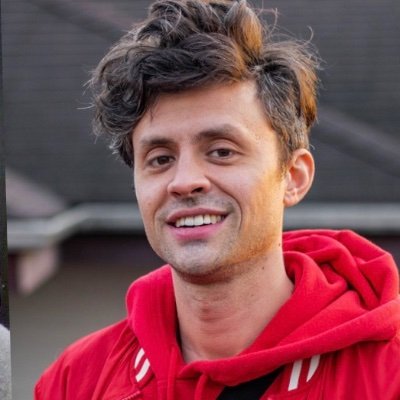 Peter MacKay, the Canadian media’s designated front-runner in the race to lead the national Conservative Party, is said to have two types of inevitability working in his favor.

First is the momentum of his personal brand. MacKay has been described as one of Canada’s “leading” Conservative politicians for nearly two decades. In 2016, he was widely floated as a potential successor to the party’s first leader, former prime minister Stephen Harper, and now again, following the resignation of Harper’s successor, Andrew Scheer. That MacKay is finally playing along gives his candidacy the air of a prophecy fulfilled.

Second is the predictable nature of his rise given current narratives surrounding his party. Critics of the Conservatives have basically one thing to say: that the party is too right-wing. They say it in every context and about every candidate in every election. It seemed unavoidable that the party would be eventually worn down and install a leader like MacKay, pulled from the party’s left flank. 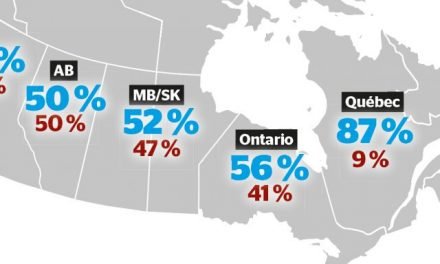 338Canada: A bilingual Tory leader? The numbers say it matters.