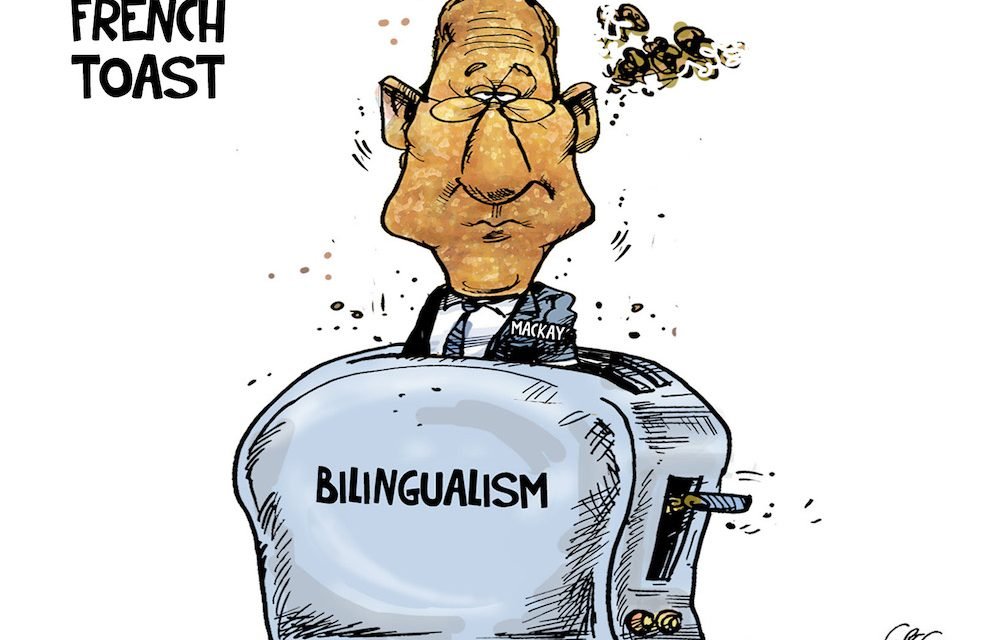 He can’t speak French, he views the media as either a vanity mirror or the enemy, and a rubber boot has more ideas.

So why is Peter MacKay the favourite to become the next leader of the Conservative Party of Canada?

Chaos. The truth is the CPC is a hot mess at the moment. It is desperately looking for the stability of a well-known party figure to restore order. Pierre Poilievre, Rona Ambrose, and Jean Charest didn’t want the job. That is the best thing MacKay has going for him, no serious rivals, and trouble in the CPC family.

It all began because the party couldn’t beat a vulnerable Justin Trudeau in 2019, so they did the next best thing. They killed off their own leader, Andrew Scheer. It was a trashy, amateurish hit — payback for not delivering the government. Of course, that was not the stated reason. Scheer was basically accused of sponging private school tuition fees for his kids from the Conservative Party Fund (CPF).

Read more at the Tyee