While Baird’s candidacy was once considered a long shot in Conservative circles, the former Ottawa-area MP confirmed Sunday he was “taking calls” and weighing his options.

“I haven’t ruled anything out but obviously getting late into the contest, so we’ll take it one day at a time,” Baird told Global News.

If Baird does enter the race, a team of friends and former staffers are ready to run his campaign, three sources told the Star. They include his former policy directors Shuvaloy Majumdar and Oren Cainer, former communications directors Rick Roth and Mike Van Soelen, and Michael Ceci, his current chief of staff at law firm Bennett Jones.

Read more at Our Windsor.ca 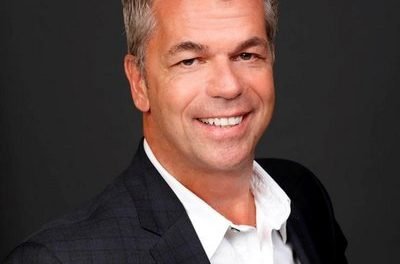 We have to close illegal border entries like Roxham Road in Quebec. 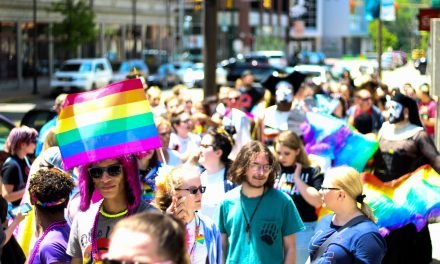