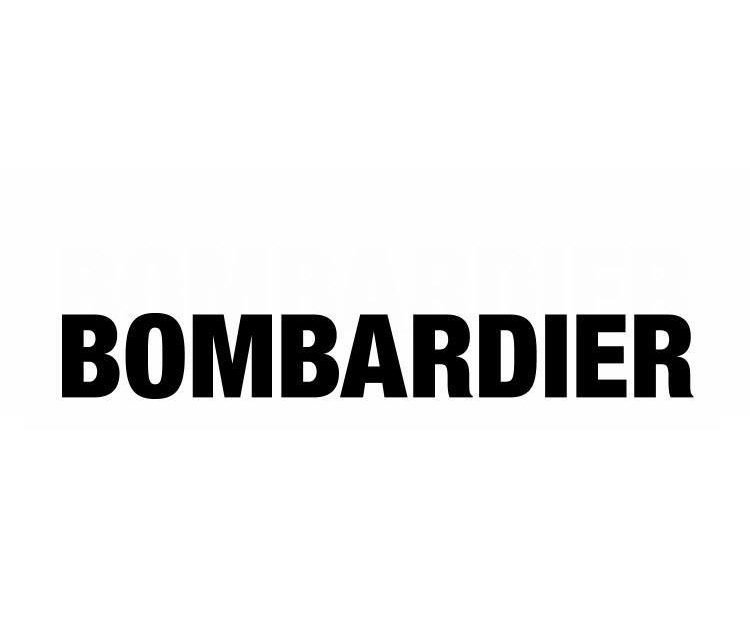 Executives at Bombardier Inc. have asked the federal and provincial governments for another $3.7 billion in government grants and subsidies for a special research project whereby money is sucked into a jet engine just for the hell of it.

After selling its remaining stakes in the A220 commercial aircraft program and posting a loss of $1.6 billion US for 2019, the company is looking for more creative ways to lose money at everybody else’s expense.

“It’s gonna be sick,” said Bombardier CEO Alain M. Bellemare describing the project filled with youthful glee. “The bags of $1,000 bills should melt or burn, but we wonder what would happen if we put a toonie in there. Would it melt or create a really cool explosion?”

Bombardier had previously spent $2 billion in federal subsidies to study the effects of crushing coins on railway tracks with its undelivered trains. 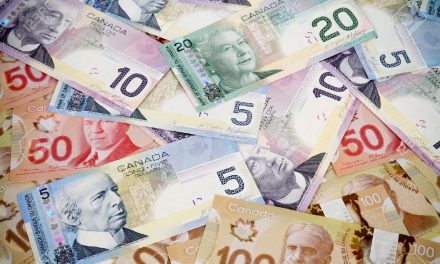