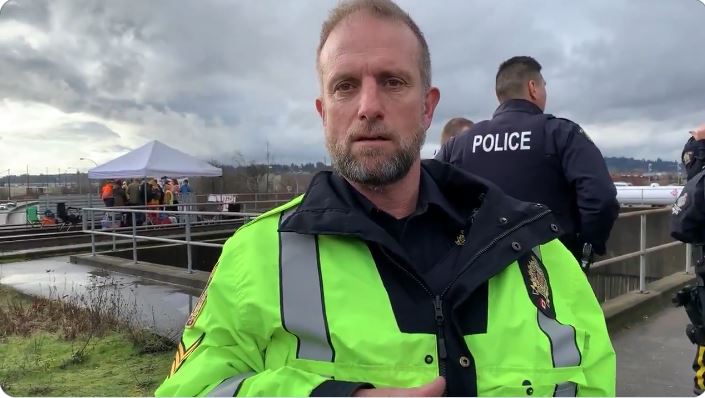 Jesse Winter, a photojournalist who has worked with Vice, The Guardian, the Toronto Star and the Globe and Mail, was blocked from trying to cover anti-pipeline protestors in Coquitlam, BC.

“Sgt Waters with the CN police just threatened to arrest me for attempting to cover the #wetsuweten supporters rail blockade in Port Coquitlam,” Winter tweeted.

“If you are a protestor, then you are protesting, right? But if you’re just the media, that’s different. You’re not allowed on private property,” the officer said. 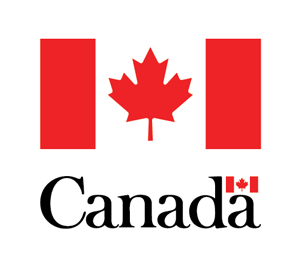 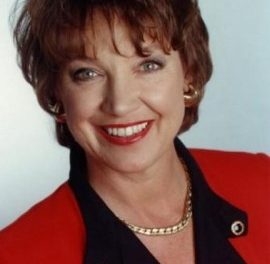 Diane Francis: Rail blockades could turn into a full-blown secession crisis — and Trudeau’s government is to blame

ANTIFA’S Deadly year shows the extremism on the far left 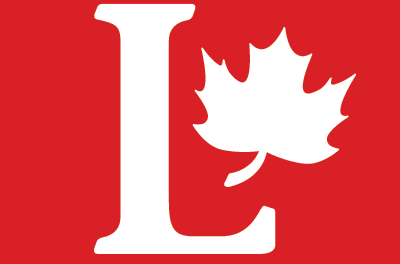