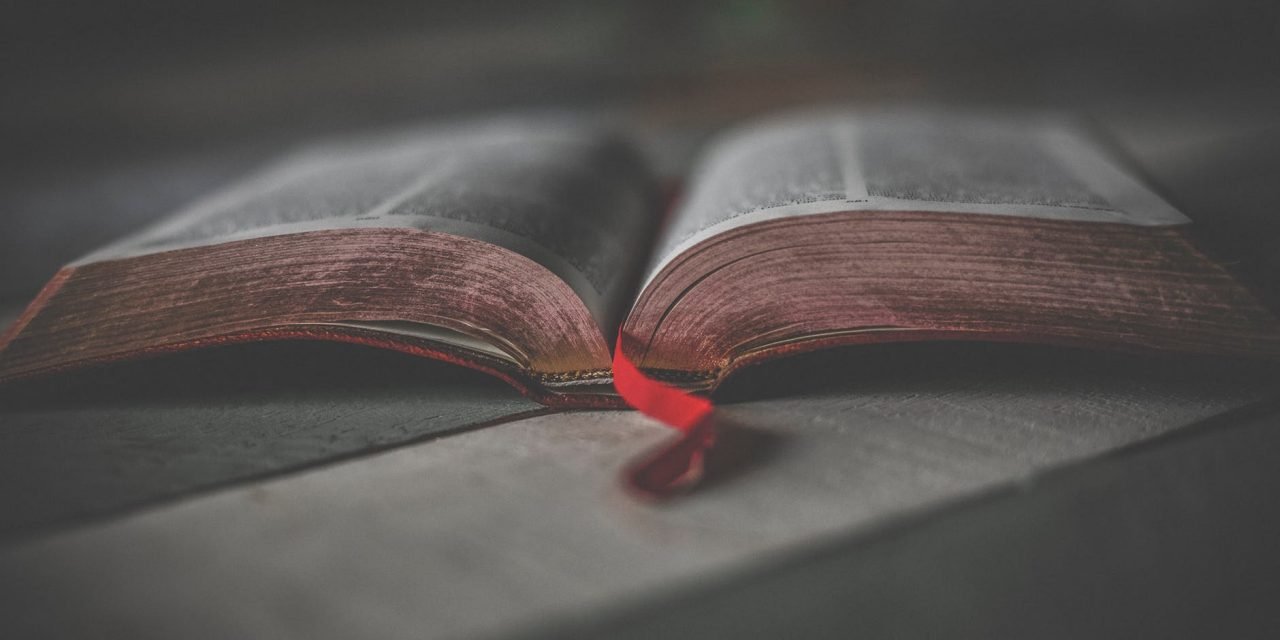 When Trudeau’s former Principal Secretary turned Liberal Party strategist isn’t calling people Nazis, Butts is busy telling us that if we just do our sums better we could put an end to climate change.

Oh, and that if you’re religious, you’re probably a fool who doesn’t believe in science.

In responding to a graph showing Canada’s greenhouse gas emissions by source, Butts asserted to CBC’s Robson Fletcher that climate change is a “math problem” and that people should “stop taking theology books to math class.” 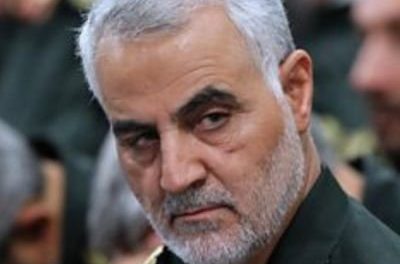 Qassem Soleimani: How the U.S. tracked and killed one of Iran’s most feared men 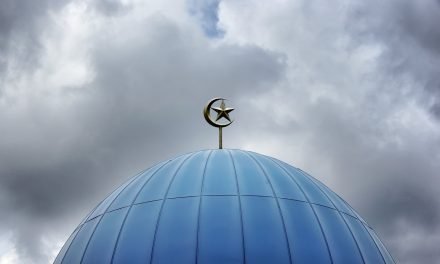