Patrick Moore: I was banned from speaking in Regina over this alternative CO2 point of view 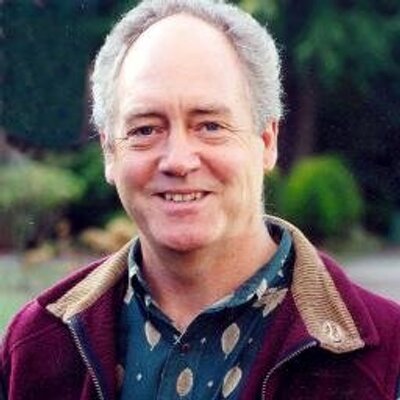 Late last Friday I was deplatformed for the first time in my 45 years of giving keynote speeches at conferences around the world. The City of Regina, which through my speaker’s bureau had signed a contract with me to kick off their Reimagine Regina Conference in May, caved to local activists and told me I should stay home.

In its announcement regarding my banishment, the city said it did not want “to spark a debate on climate change.” It said the stated goal of the conference is “to make the city’s facilities and operations 100 per cent renewable by 2050.” In other words, municipal officials wanted me to say what they wanted me to say and not what I wanted to say to them. That’s just not how I operate. 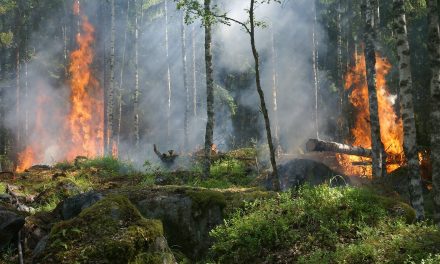 End Game: As Supreme Court ruling removes another hurdle for TMX pipeline, opposition against it rises