National Public Radio has corrected an online article that falsely asserted that documents from first son Hunter Biden’s laptop had been “discredited by U.S. intelligence.”

The correction on the Thursday article now says, “A previous version of this story said US intelligence had discredited the laptop story. US intelligence officials have not made a statement to that effect.”

Although some Democrats claimed that the laptop may have been “Russian disinformation,” President Biden’s campaign, the White House and Hunter Biden have not denied the laptop belonged to Hunter.

The evidence on the laptop would implicate Hunter Biden and possibly his father the President in a major corruption scheme. 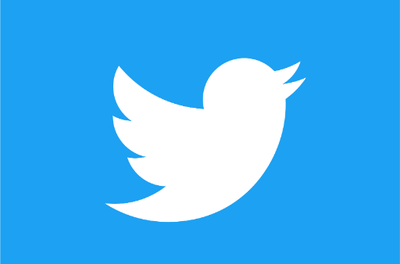 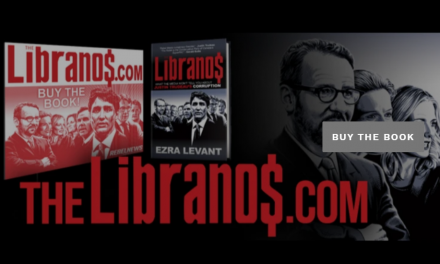 LAWTON: Elections commissioner’s targeting of Rebel is an attack on free speech 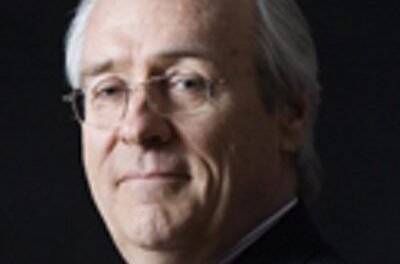 These Reporters All Lied About the Steele Dossier, Carter Page, and FISA Warrants