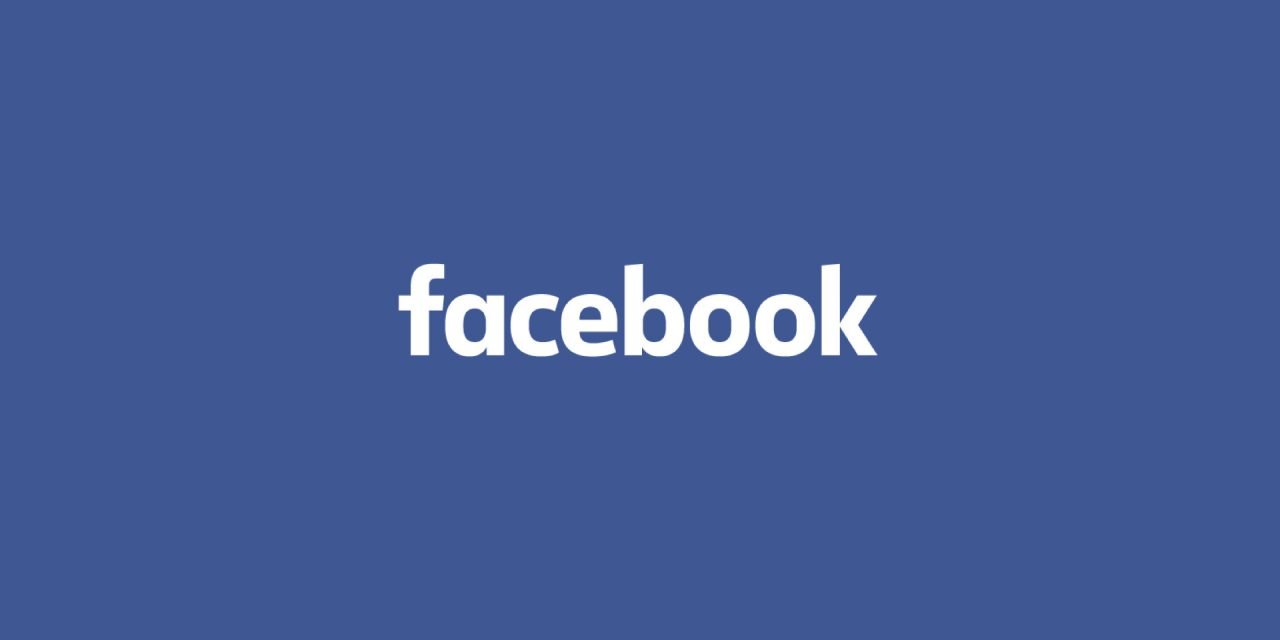 The federal privacy commissioner’s office hasn’t heard from Facebook regarding a massive global data leak that looks to have included 3.49 million Canadian accounts, and is “actively following up with the company,” according to a spokesperson.

From Anja Karadeglija in the Ottawa Citizen ….

‘There’s just no money coming in’: Cannabis sector bracing for wave of insolvencies in 2020

I Was Google’s Head of International Relations. Here’s Why I Left