Yesterday I Was Levi’s Brand President. I Quit So I Could Be Free. 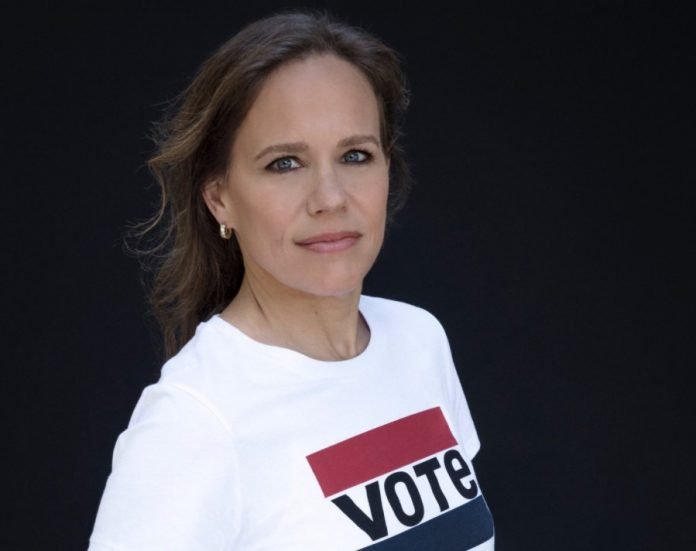 I turned down $1 million severance in exchange for my voice.

When I traveled to Moscow in 1986, I brought 10 pairs of Levi’s 501s in my bag. I was a 17-year-old gymnast, the reigning national champion, and I was going to the Soviet Union to compete in the Goodwill Games, a rogue Olympics-level competition orchestrated by CNN founder Ted Turner while the Soviet Union and the United States were boycotting each other.

The jeans were for bartering lycra: the Russians’ leotards represented tautness, prestige, discipline. But they clamored for my denim and all that it represented: American ruggedness, freedom, individualism.

I loved wearing Levi’s; I’d worn them as long as I could remember. But if you had told me back then that I’d one day become the president of the brand, I would’ve never believed you. If you told me that after achieving all that, after spending almost my entire career at one company, that I would resign from it, I’d think you were really crazy.

Today, I’m doing just that. Why? Because, after all these years, the company I love has lost sight of the values that made people everywhere—including those gymnasts in the former Soviet Union—want to wear Levi’s.