LEDREW: Trudeau has brought Canadians to the tipping point 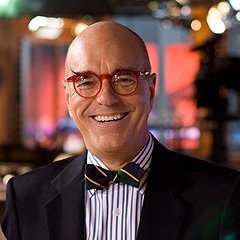 The Canada that Canadians now view every day is not the sensible, reasonable, and generous society that Canadians of all stripes have built up over many generations.

It has become polarized, nasty and barely recognizable.

Just listen to people talking in stores, on the street, and in meeting places.

And one person is responsible for this — Prime Minister Justin Trudeau.

He has drastically altered Canadian institutions and norms so considerably that usually calm people are raising their voices in protest.

Those who know Trudeau, or have studied him in office, know that he is not only immature and calculatedly unfair to those who are not in his circle, but know that he is unschooled.

From his utterances such as the declaration that everything with the SNC-Lavalin Affair was entirely appropriate to his embarrassing behaviour in front of cameras at Buckingham Palace to his penchant for dressing up to his puerile approach to any person who dares not defer to him to his lack of consideration of any thought that does not mesh with his — Trudeau exhibits time and time again that he is not fit for the job.