The document that reveals the remarkable tactics of trans lobbyists

A great deal of the transgender debate is unexplained. One of the most mystifying aspects is the speed and success of a small number of small organisations in achieving major influence over public bodies, politicians and officials. How has a certain idea taken hold in so many places so swiftly?

As the Spectator‘s James Kirkup revealed, transgender activists attack parental rights by getting ahead of the government agenda, tying their issue to more popular movements to create a “veil of protection,” and working in secret to “keep press coverage to a minimum.” In this way, they use their status as a minority to manipulate the government into enacting policies that would be opposed by the majority.

Dentons, which claims to be the world’s biggest law firm, crafted the report, working with Thomson Reuters Foundation and the International Lesbian, Gay, Bisexual, Transgender, Queer and Intersex Youth & Student Organization (IGLYO). Both Dentons and the Thomson Reuters Foundation claim the document does not necessarily represent their views, but they helped draft it, nonetheless. 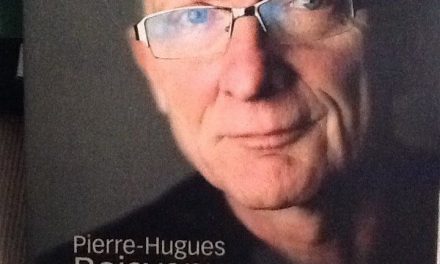 FUREY: The most scandalous story of the past decade