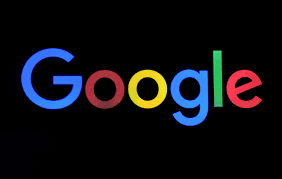 If the tech company manages to integrate its Google Pay technology into the Fed’s RTP system, the search engine giant will achieve tremendous power over the largest, most influential central bank in the entire world. It would have unprecedented access to the United States’ financial institutions, as well as Americans’ financial information. And that’s a serious problem, considering Google’s massively flawed track record on privacy and digital security.

Over the years, Google has shown an alarming degree of carelessness regarding the security of its users’ personal information. In 2018 alone, the company exposed user data from 52.6 million accounts. That incident, coupled with a 2014 scandal in which five million passwords were stolen and leaked, demonstrates that data security isn’t Google’s strong suit. 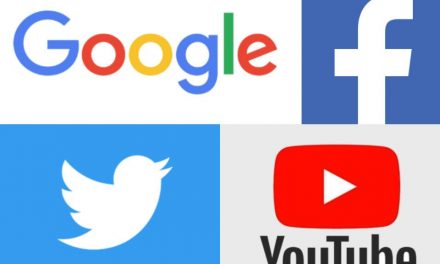 ‘This is not rule of law’: detention of Huawei workers sparks backlash