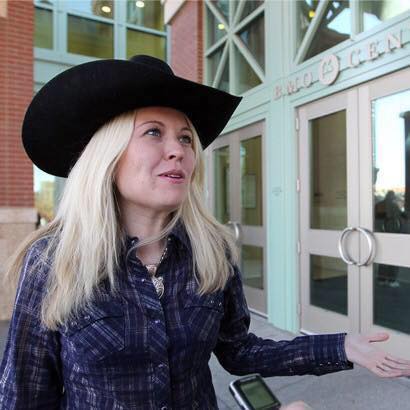 This Parliament has a choice to make. We can either choose to let Canada be a player in the emerging global digital economy, or we can choose to be left behind. It’s as simple as that.

In many ways, Canada already has been.

Today’s report on the state of Broadcasting and Telecommunications, while well intentioned, was written in one of the most heavily lobbied and regulated spaces in Canadian industry – the telecommunications industry, which is owned and controlled by a handful of large companies. These companies own the Canadian media, control and own the data we create, and have a stranglehold on who can access the internet.

The report falls short of saying what needs to be said and doesn’t suggest the disruptions needed to address inequalities created by the current state of governance. In the same vein as the Liberal’s Digital Charter, this report is a carefully crafted piece of work designed to give cover to upholding the status quo, not to disrupting it.

That’s about to change. 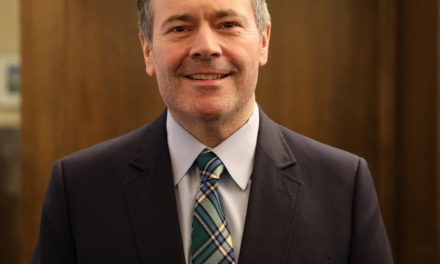 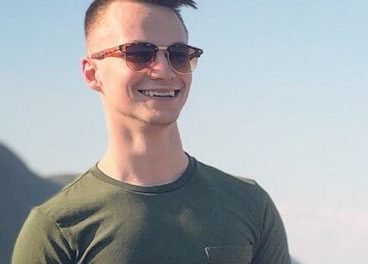 DROVER: Canada should stand up to China on 5G