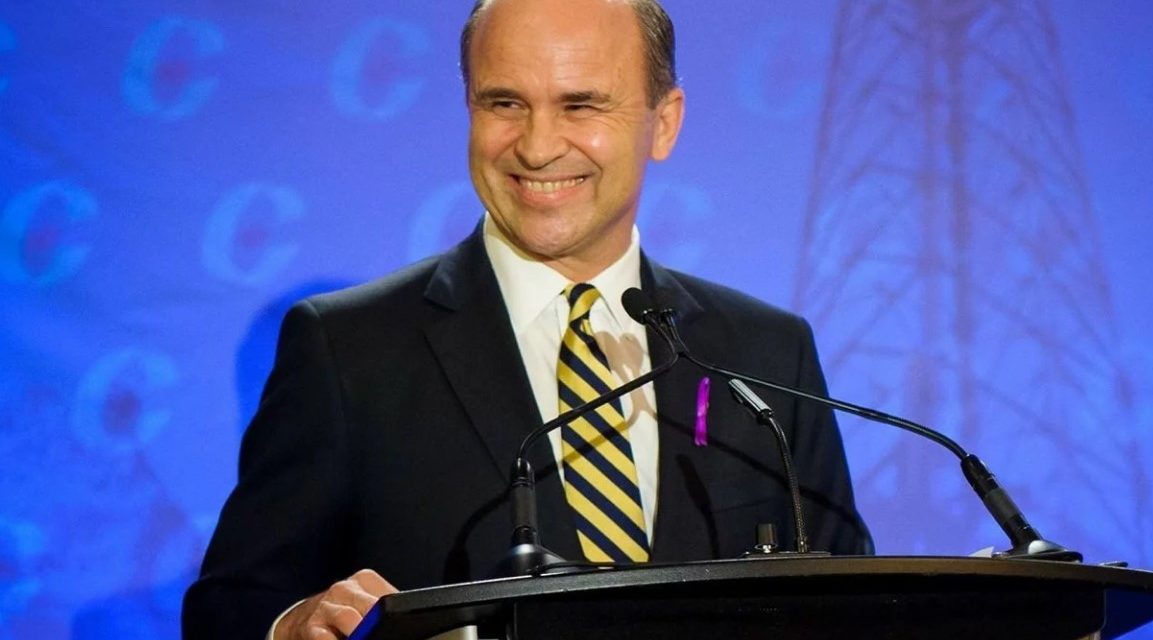 Alberta businessman Rick Peterson believes there is a “wide open spot” in the Conservative leadership race for some inventive policy ideas and he will launch his campaign in Edmonton Wednesday with a plan to abolish federal corporate income taxes.

Peterson will also tout a 15 per cent federal flat tax as he looks to shake-up a race that has seen front-runner Peter MacKay scooping up caucus endorsements and rival Erin O’Toole making headlines with sharp attacks on MacKay in the early days of the campaign.

“From what I’ve seen so far, I just haven’t seen any policy,” said Peterson, in an interview with the National Post. “And we’ve got a lot of policy.” 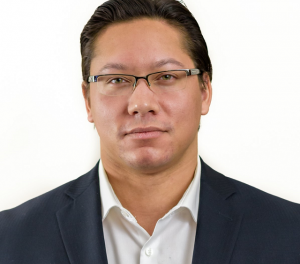 Beware of a demoralized Conservative base in Canada 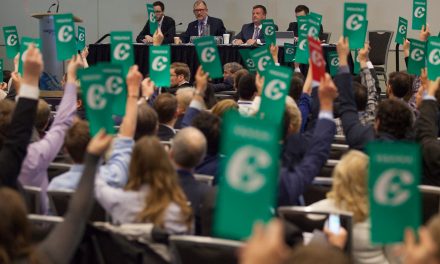