Conservative voters like Peter MacKay. Does that mean party members will, too? 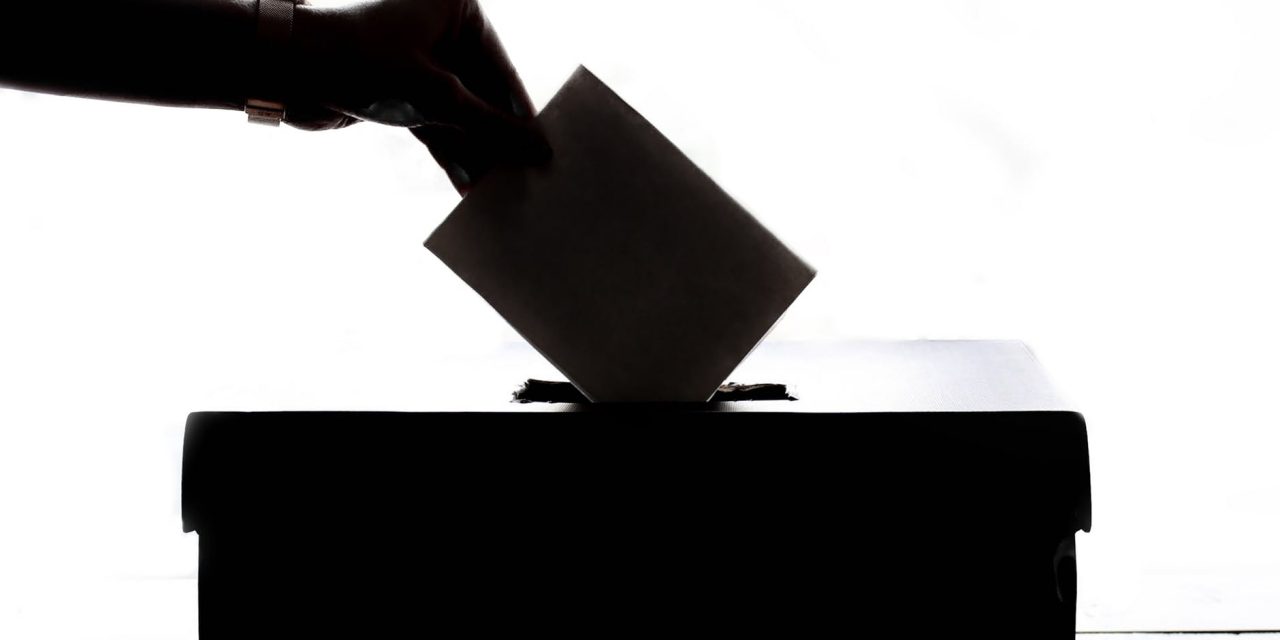 A recent poll suggests that Peter MacKay is the overwhelming favourite in the Conservative leadership race among Conservative voters, with more than 10 times the support of Ontario MP Erin O’Toole, his closest competitor among those who are officially in the running.

But party members, not voters, will decide who gets to win. So, do the numbers mean anything?

Conducted by Léger for the Journal de Montréal, the survey polled 1,501 Canadians and found that 42 per cent of the 402 Conservative voters interviewed think MacKay would be the best person to lead their party.

The former cabinet minister was followed, at length, by Alberta MP Michelle Rempel Garner (who says she is still thinking about a bid) at six per cent, O’Toole at four per cent, Ontario MP Marilyn Gladu at two per cent and potential social conservative candidate Richard Décarie at one per cent.

That’s an enormous 36-point lead for MacKay over the rest of the field. He had 76 per cent support among those who listed a preference.

Read more at the CBC 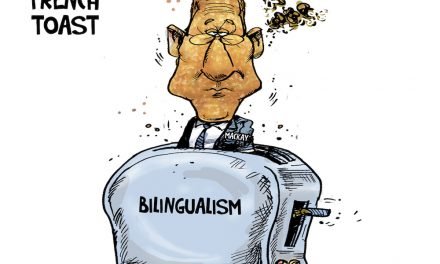 Peter MacKay’s progressive stance may not play will within Conservative Party, observers say 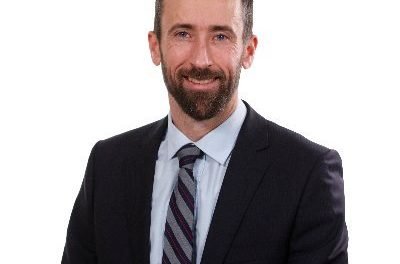 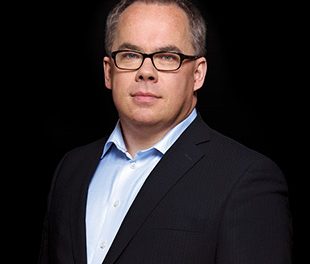 Paul Wells: The Conservatives are fast heading toward a big question about what kind of party they want to be—and there’s no easy answer