Trudeau sets another record — and not in a good way 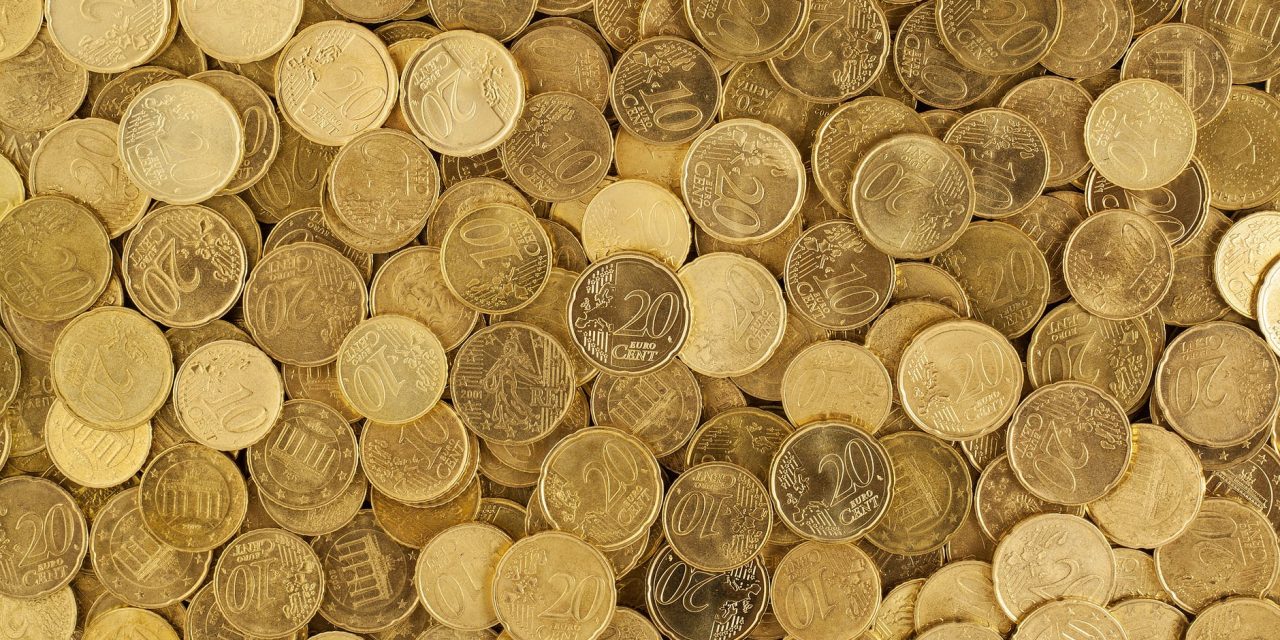 Prime Minister Justin Trudeau has set another record — increasing the federal debt (per person) more than any other prime minister (not facing a world war or recession) since 1870.

He earlier set a spending record, as the Trudeau government has spent more money (per person) than any other prime minister in Canadian history. Rapid debt accumulation, accompanied by unprecedented levels of spending is simply not sustainable — and Canadians will be left to deal with the consequences.

Let’s take a closer look at some of Trudeau’s historic achievements.

As noted in a new Fraser Institute study, Trudeau has overseen the largest increase in federal debt (per person) of any prime minister who did not face a world war or recession during his or her tenure. Federal government debt has grown 5.6% ($1,723 per person) over the last four years under the Trudeau government. And Ottawa’s total debt (technically referred to as gross debt) is expected to reach $1.2 trillion in 2019.

Read more at the Toronto Sun 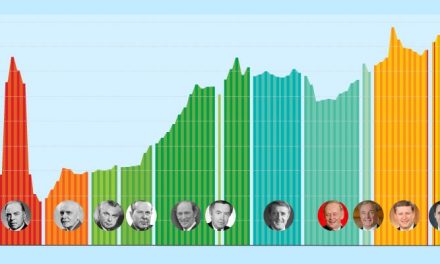