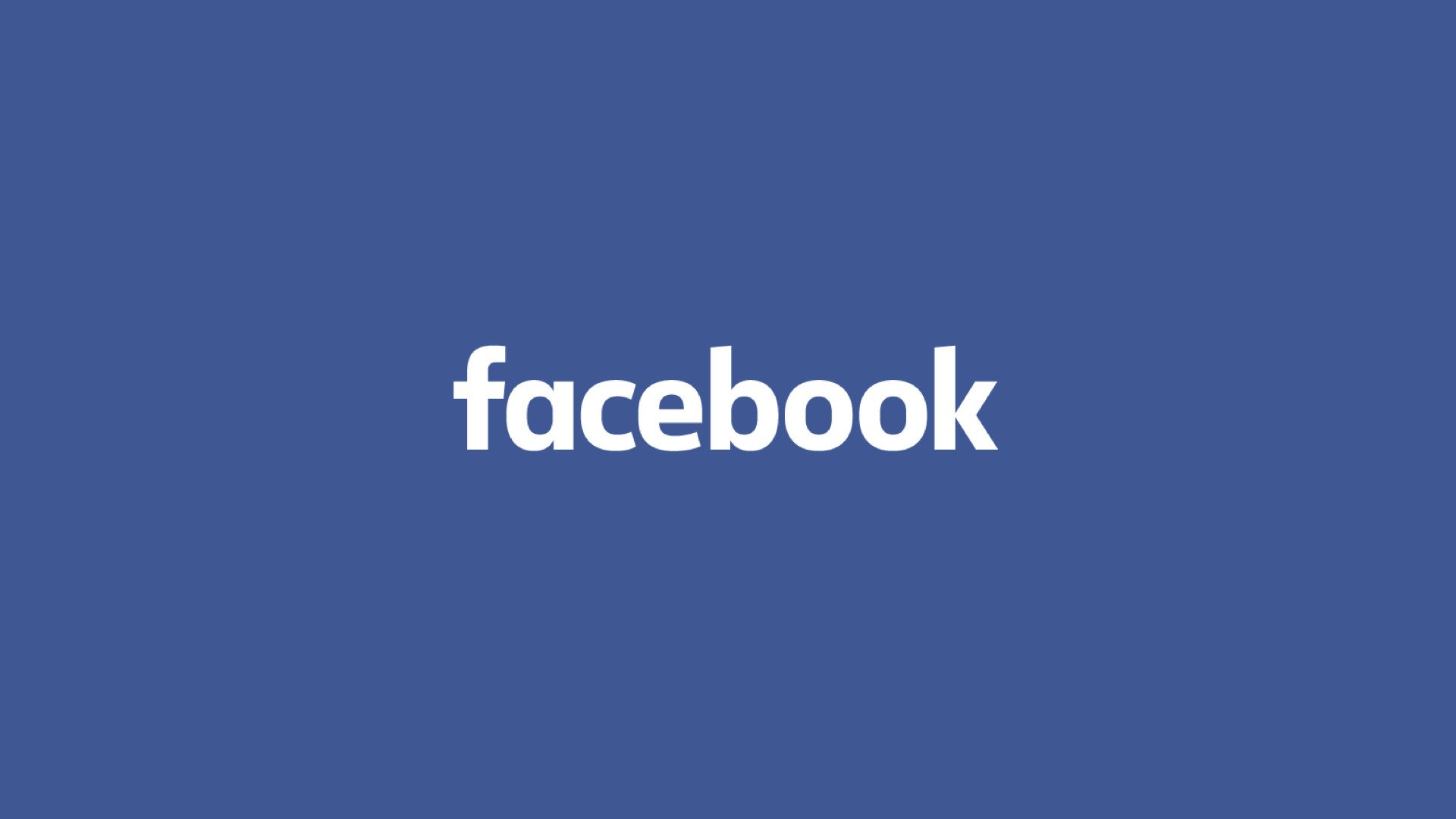 The Privacy Commissioner of Canada has filed a Notice of Application in the Federal Court seeking a declaration that Facebook has contravened Canada’s federal private sector privacy law.

The investigation followed a complaint that Facebook had allowed an organization to use an app to access users’ personal information and then share that information with other organizations, including Cambridge Analytica, which was involved in U.S. political campaigns.

Facebook disputed the findings of the investigation and refused to implement recommendations to address the deficiencies identified.

A Notice of Application marks the beginning of a formal legal proceeding before the Federal Court.

The application asks the Federal Court for:

The Federal Court has, among other powers, the authority to impose binding orders requiring an organization to correct or change its practices and comply with the law.

A court application under PIPEDA is considered a “de novo” proceeding, which means that the Court will deal with the matter completely afresh. In other words, the Privacy Commissioner cannot simply file his report of findings with the Court; rather, he must demonstrate to the Court via evidence and arguments that Facebook did not comply with PIPEDA.

The legal proceedings may be lengthy, with the timing dependent on numerous procedural issues.

The Notice of Application initiates legal proceedings under Section 15 of PIPEDA that enable the Privacy Commissioner, with the consent of the complainant, to apply to the Court for a hearing in respect of any matter referred to in the Commissioner’s Report of Findings. For more information on the process and timing, see: How to apply for a Federal Court hearing under PIPEDA and Federal Courts Rules.

NOTE: Given this matter is now before the Court, media interviews will not be possible.