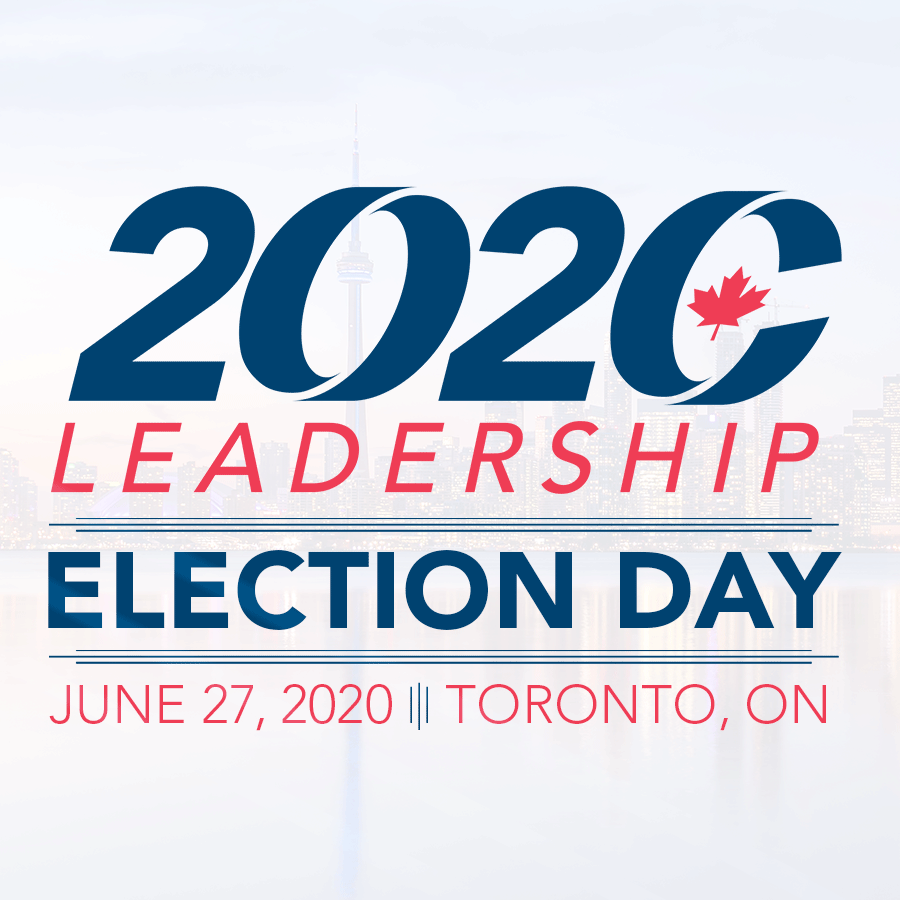 Call it the Iowa of the federal Conservative leadership race.

Just as that state is the first stop on the road to the U.S. presidency, Nova Scotia was the setting on Saturday for the debut group event of the 2020 Conservative leadership campaign.

Marilyn Gladu, Rudy Husny, Peter MacKay, Erin O’Toole and Rick Peterson each made their case to the hundreds of Nova Scotia Progressive Conservatives gathered for their annual convention in Halifax.

MacKay, who is from Nova Scotia, peppered his 15 minutes with myriad references to the province’s history, promising a Conservative government far more respective of the federation than the current Liberals.

He appeared glad to be home after a bruising week in which his campaign was forced into damage control mode for, among other things, cutting off a reporter who asked about his social media attacks on Prime Minister Justin Trudeau.

Those questions came as MacKay said he wanted to run a more civil campaign.

Still, he couldn’t resist a jab Saturday at Trudeau’s current trip to Africa, where, MacKay said, the prime minister was engaging in a “vanity project” to get Canada a seat on the UN Security Council.