The perils and power of digital media 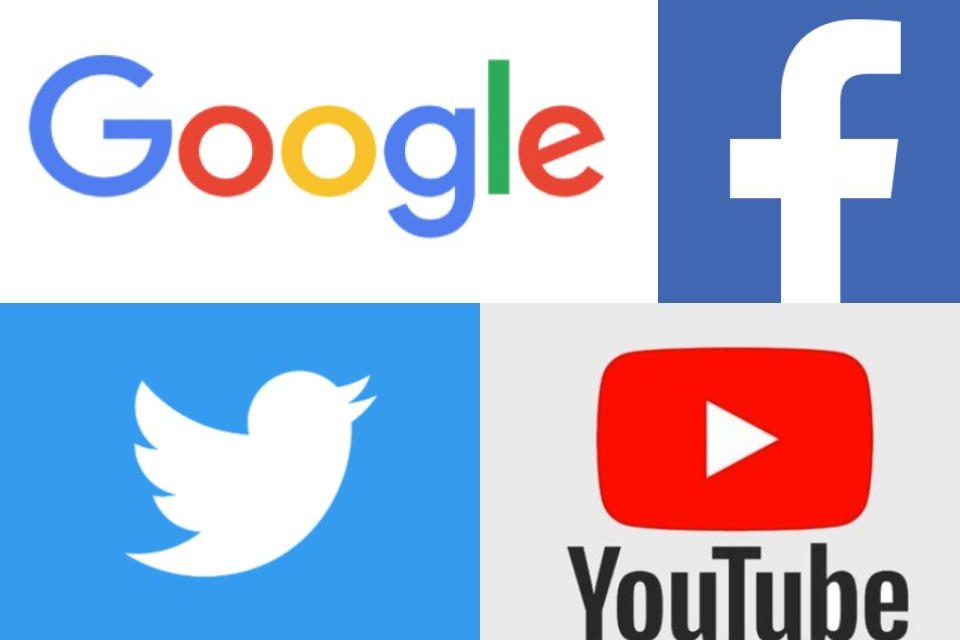 If there is one lesson we learned this week, it is that digital media continues to shape politics in ways we still do not understand.

Since its inception, strategists and pundits have treated digital media as a tool: a way of better understanding constituents and expanding reach to them. The reality is very different. Over the past decade, social media platforms and the internet more broadly have fundamentally changed not just the channels we use but the very nature of politics itself.

Consider Donald Trump. It’s not just that social media is the cornerstone of his political strategy, it has defined him as an entity. Without Twitter and Facebook, President Trump simply would not exist. Firstly, Trump’s base of supporters are creatures of social media, which has enveloped them in an echo chamber, validating their feeling that the rest of America has lost its mind, not them. When Trump told them the same thing, that validation was made concrete.

Read more at the Star 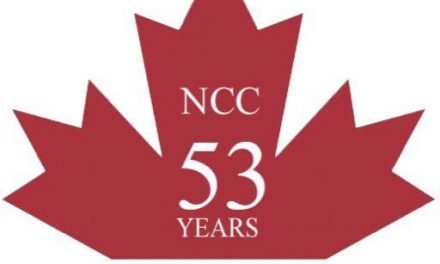