Terence Corcoran: Trump’s hot war on China gets hotter with call for allies to join all-out economic war on Huawei 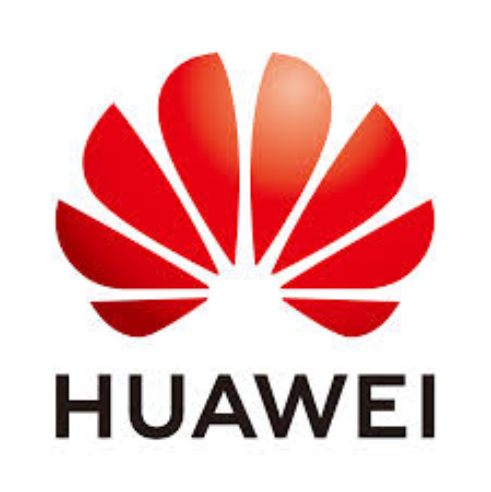 U.S. Attorney General William Barr on Thursday made the case for an all-out economic war on China’s Huawei to block the tech giant’s global 5G expansion. In a speech filled with sensational language that smacked of industrial militarism, Barr called on America’s “allies” to join what amounts to an international strategic offensive against Huawei but also against China itself.

If the military comparison seems like an improbable exaggeration, consider these excerpts from Barr’s comments delivered to a U.S. justice department China Initiative Conference in Washington:

• “We are now in a new era of global tension and competition. China has emerged as the United States’ top geopolitical adversary, based on competing political and economic philosophies.”

• “Make no mistake about it — China’s current technological thrusts pose an unprecedented challenge to the United States.”

• “When we have faced similar challenges in the past — such as World War II, and Russia’s Cold War technological challenge — as a free people we rallied together. We were able to form a close partnership among government, the private sector, and academia. And through that co-operation, we prevailed.” 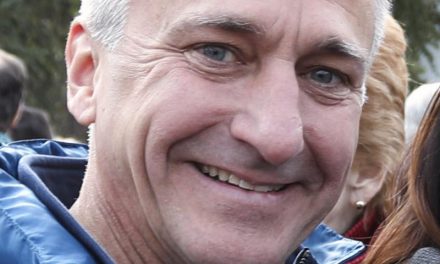