BONOKOSKI: Baird ready for Tory leadership, but is he a go?

John Baird, known to close friends as Rusty, has likely had both ears burned off by now with folks yelling passionately at him to enter the Conservative leadership race and save the party from the apocalypse.

The former Stephen Harper cabinet minister of many senior portfolios is the candidate everyone now seems to want — or the party needs? — to alleviate the boredom and put some fire back in the Conservatives’ war machine.

Those who once thought former defence minister Peter MacKay was the ticket, as opposed to the uncharismatic but reliable Erin O’Toole, or the fluently bilingual longshot, Marilyn Gladu, are now having grave doubts about the supposed frontrunner as he bumbles around like an extra in a Beetle Baily cartoon. 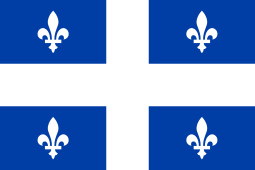 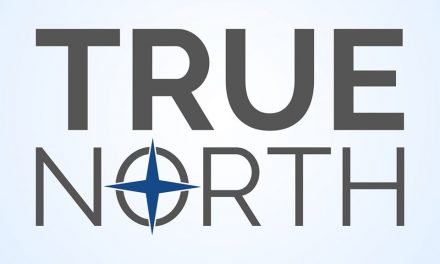 Pierre Polievre Will Not Seek Leadership