John Ivison: Canada is turning into a mob city while Trudeau remains silent 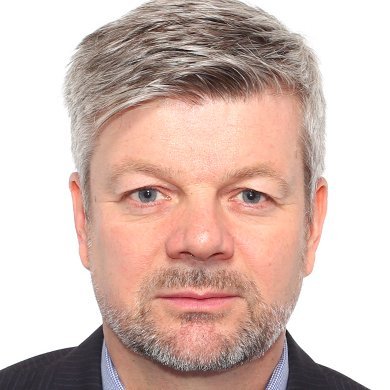 Canada is slowly turning from democracy to mobocracy, as the rule of law is tested from coast to coast.

From blocked intersections in downtown Toronto, to journalists and legislators being barred entry to the B.C. legislature; from an obstructed CN line affecting rail traffic out of the port of Prince Rupert, to the barricades impeding Via Rail’s service between Toronto and Montreal, Canada is slowly being choked into submission.

The protests are in solidarity with the opposition to the Coastal GasLink pipeline in northern B.C. by hereditary chiefs of the Wet’suwet’en Nation. But a considerable number of “outsiders” are using the dispute as an excuse for mischief.

It’s impossible to know how many anarchists are at work. The U.S. website, It’s Going Down, has been actively calling for its followers to “shut down the ability of capitalist civilization to function” and has been promoting a campaign to #shutdowncanada. 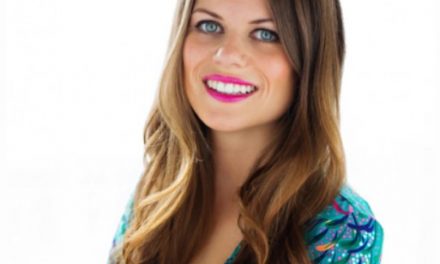 Counselling your child against serious health risks of changing gender not ‘family violence’: BC court ruling 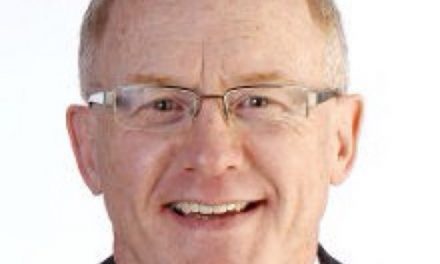