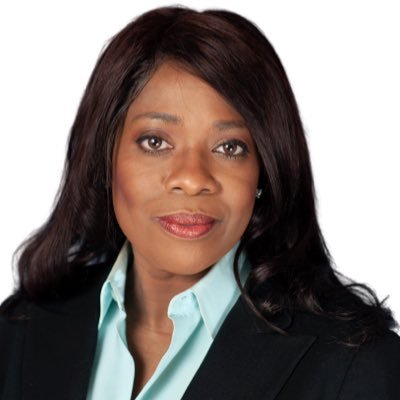 Leslyn Lewis has officially entered the race to become the next leader of the Conservative Party of Canada on Wednesday.

In a statement on her campaign website, Lewis said, “I am running to be the leader of the Conservative Party of Canada because Canadians can and should expect much more from their leaders.”

Lewis has not previously served as an elected office and works as a lawyer in Toronto.

Originally from Jamaica, Lewis moved with her parents to Toronto and has since had a successful career. Since rumours began that Lewis may consider entering the contest, the lawyer has been vocal on Twitter.

John Baird Will Not Run For Conservative Leader

Poilievre says no abortion legislation would pass under his watch 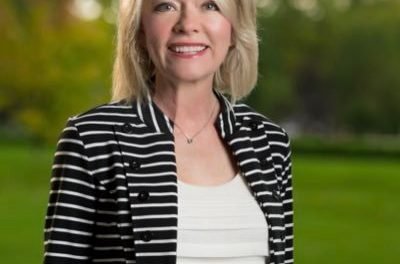