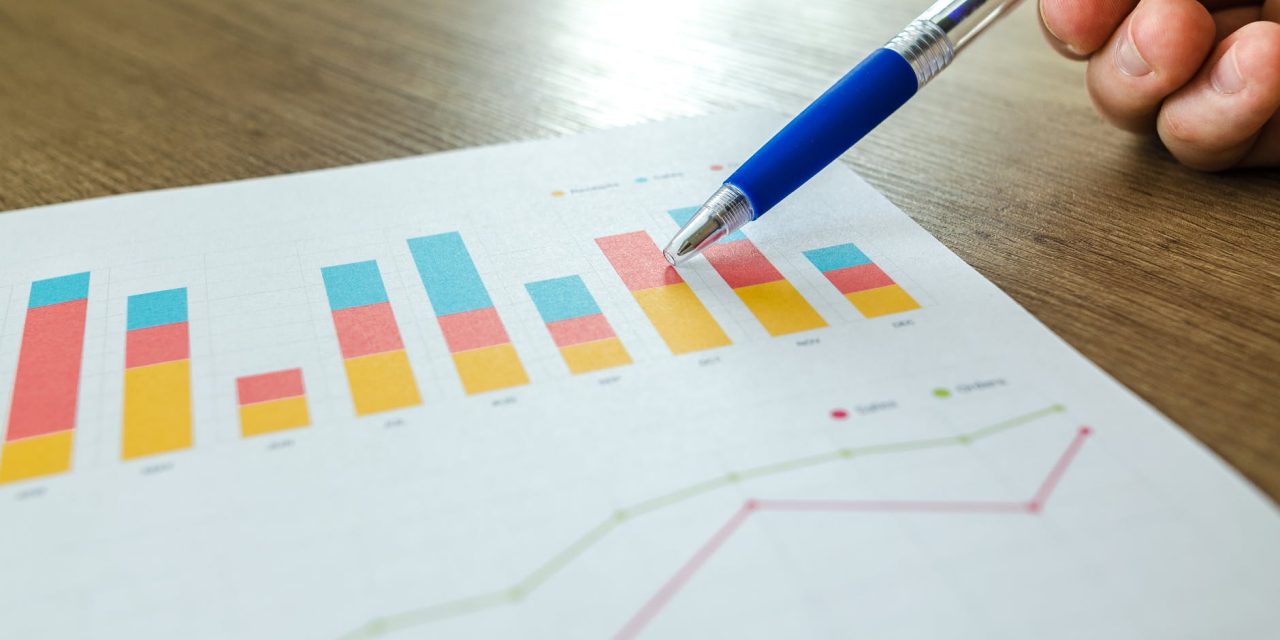 Nanos Research asked respondents to rank positions on social and economic issues on a scale from one to 10. The polling firm categorized rankings of one to three as being “not at all,” four to seven as being “neutral” and “very” being eight to 10.

Read more in the Globe and Mail 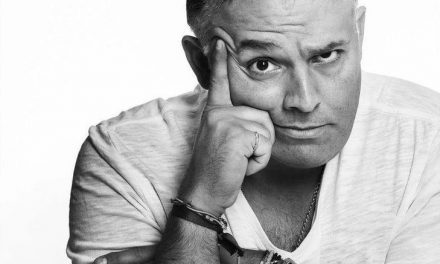