Diane Francis: Rail blockades could turn into a full-blown secession crisis — and Trudeau’s government is to blame 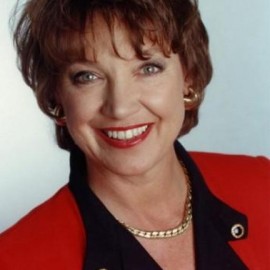 The illegal road and rail blockades perpetrated by Indigenous radicals across the country are not about pipelines or fossil fuels. It’s an existential threat to Canada and its sovereignty — and Prime Minister Justin Trudeau’s Liberal government is to blame.

Five years of pandering and subsidizing 632 First Nations leaders has led to this catastrophe, which is being spearheaded by five unelected hereditary chiefs in British Columbia who claim their nation — the Wet’suwet’en — is exempt from Canadian laws and regulations. They claim sovereignty over a 22,000-square-kilometre swath of land, an area the size of Israel, and have successfully invoked nationwide solidarity protests that have crippled portions of the country’s rail system. 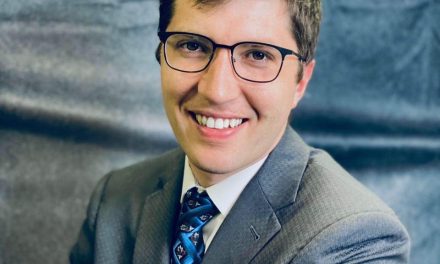 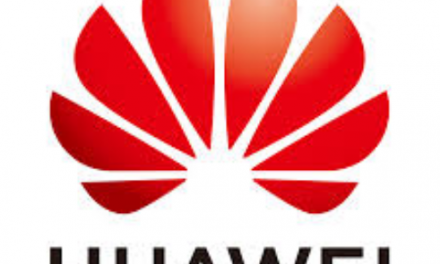