‘War in the Woods, round two:’ Amid civil unrest, activists gear up for bigger battle over Trans Mountain 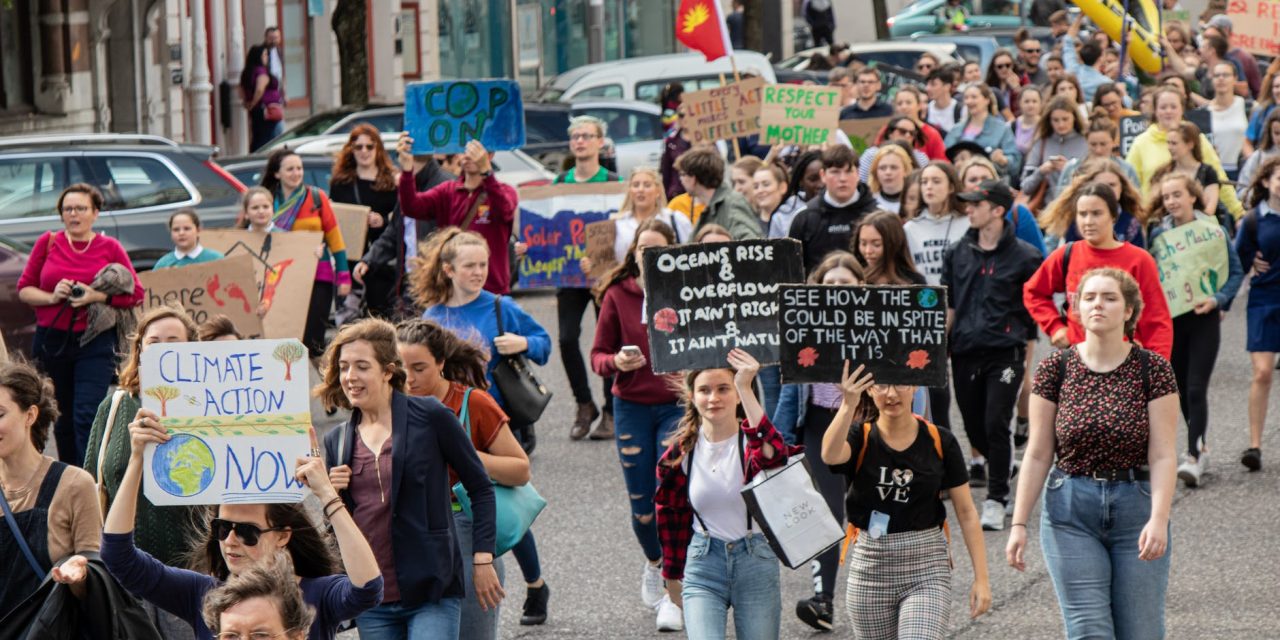 Recent protests and blockades are only the beginning of the civil disobedience that lies ahead as Ottawa pushes ahead with the controversial Trans Mountain expansion project, claims an activist group.

“I really do see this as a taste of things to come,” said Alexandra Woodsworth, campaign organizer at the British Columbia-based Dogwood Initiative.

Woodsworth likened the coming fight to “the War in the Woods, round two,” alluding to a 1993 anti-logging protest on Vancouver Island that led to nearly 1,000 arrests. 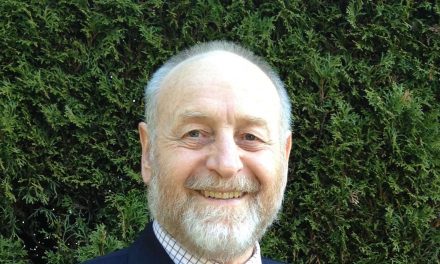 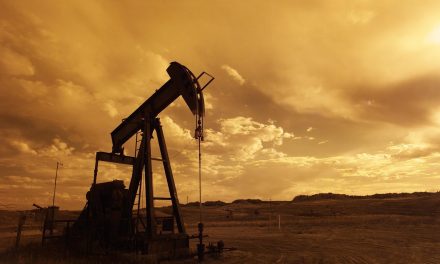 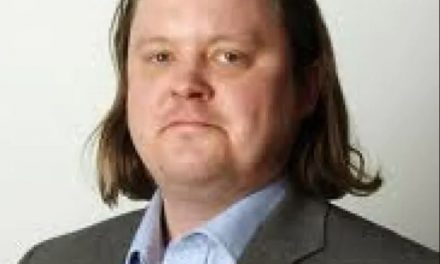