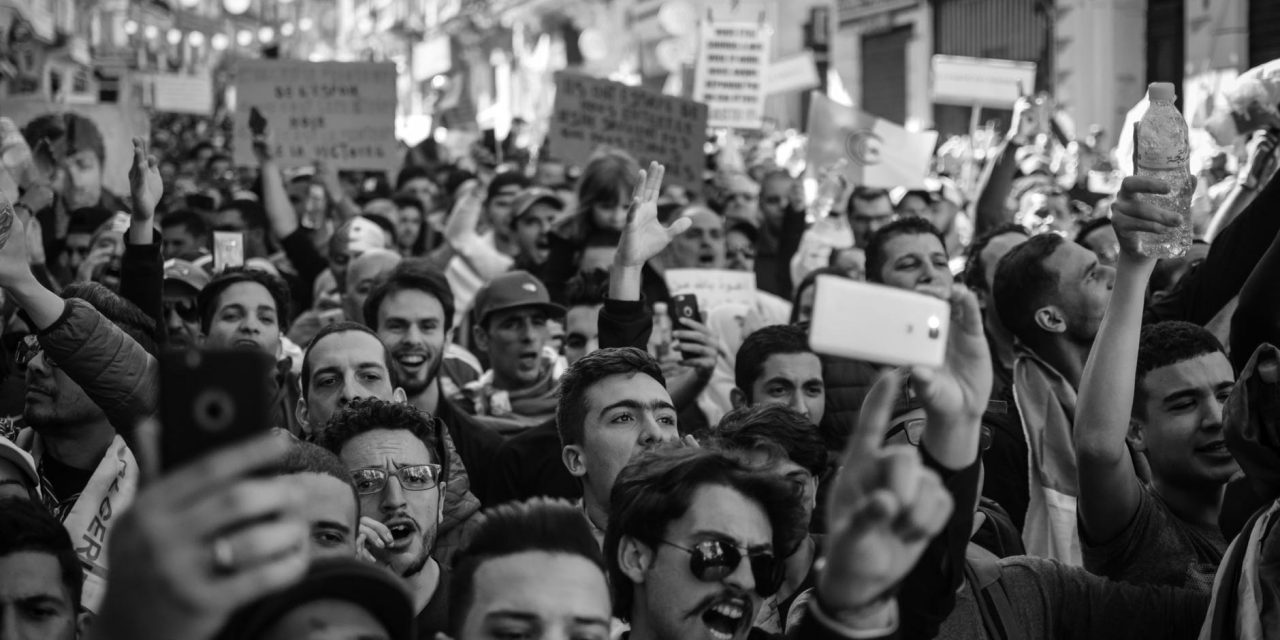 But nobody’s laughing today. Because the hive looks to be alive and well, and buzzing around the NDP government’s head.

It was described at the time as a lift-off for “ongoing coordination of organizational support for mass action.” The outline described a coalition of grassroots groups that would support and share information about mass, creative and non-violent direct actions.

It described regular meetings where decisions are made by consensus, but groups are free to act independently as their work requires.

Flowing from that was “the Swarm.” It brings energy, creative, hard-hitting plans and momentum,” said the outline.

It gave various examples of how an opportunity for mass action might be identified and how sponsors of specific protest actions could tap into the hive and get support to make it a success.

“This group is about inspiring and supporting action on a mass scale … This group is an organizing structure, not a brand. We will not have a brand or presence in public beyond what is necessary to achieve our goals.” 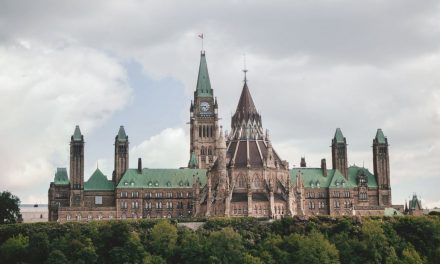 THERE WAS NO “SECRET WAR ON THE TRUTH” IN AFGHANISTAN