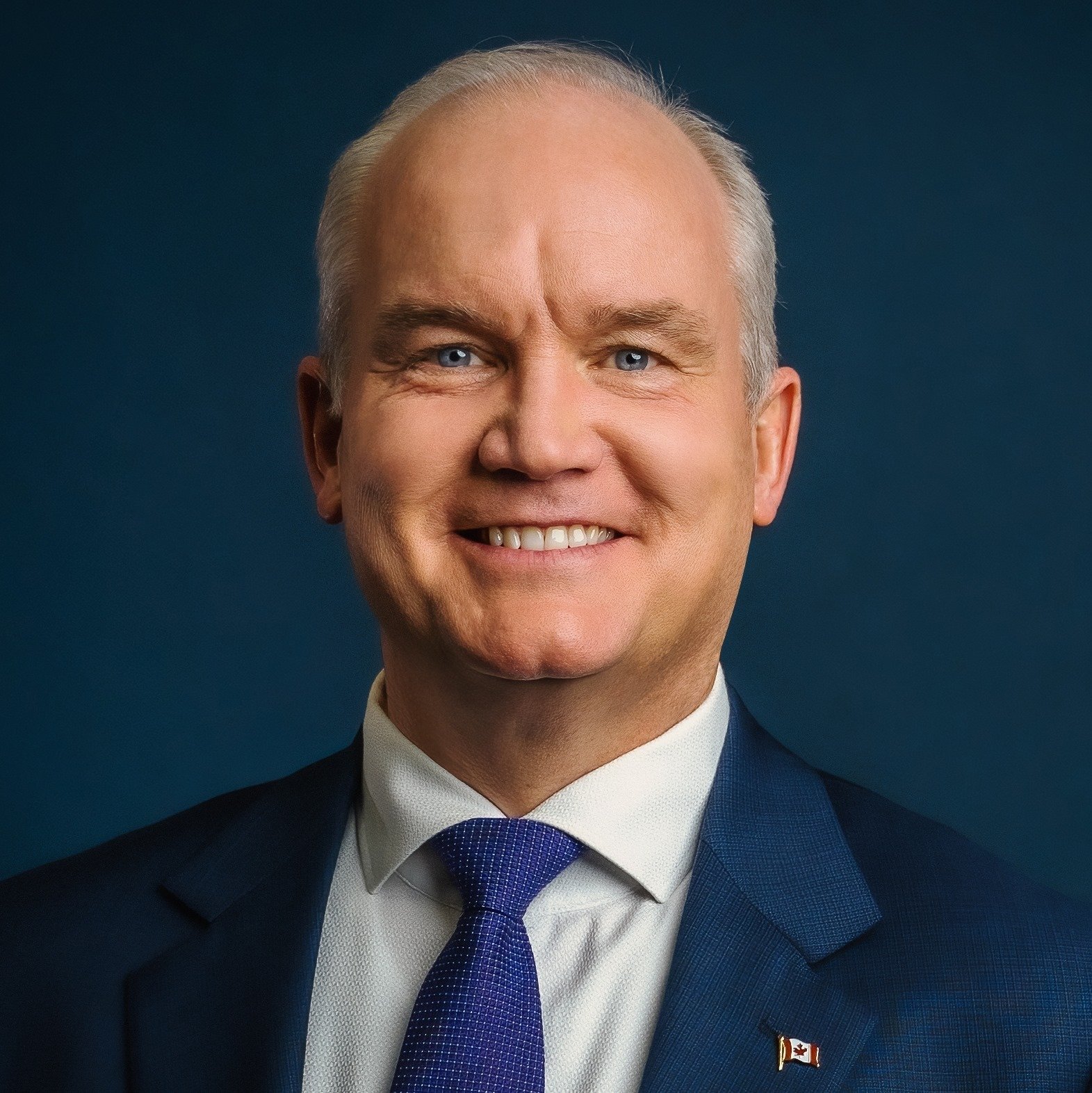 Ottawa, ON – The Hon. Erin O’Toole, Leader of Canada’s Conservatives and the Official Opposition, issued the following statement on the death of His Royal Highness Prince Philip:

“With the passing earlier today of His Royal Highness The Prince Philip, Duke of Edinburgh, Her Majesty the Queen has lost a loving husband and noble consort. The very embodiment of loyalty, honour, and committed service, His Royal Highness will be deeply missed. Her Majesty’s Loyal Opposition to the Government of Canada offers Her Majesty, and her family, our deep condolences.

“Pro Patria – For Country. This motto of the Royal Canadian Regiment, which His Royal Highness served with for decades as Colonel-in-Chief, embodies his life of service to the United Kingdom, Canada, and the Commonwealth. During this life of remarkable service, His Royal Highness developed a strong bond with Canada and built connections with Canadians in every corner of our country.

“He began meeting with us officially in 1951, when he accompanied Princess Elizabeth (as she then was) on the first of her own many tours of Canada. Over the decades, he would visit Canada on more than 60 occasions, primarily on behalf of the public service groups he endorsed and sponsored.

“Canadians who served in uniform, volunteered, or worked to build a better country could always rely upon his support, particular in science, agriculture, sport, and Commonwealth studies. But for His Royal Highness, encouraging personal achievement among young people was always a special mission and since it was established in 1963, more than half a million Canadians have practiced excellence and learned good citizenship through The Duke of Edinburgh’s International Award.

“His Royal Highness was a strong supporter of the Canadian Armed Forces and its families. This dedication was rooted in his own service and his shared experiences with Canadians during the Second World War. For years after hostilities ended, he spoke warmly of the Canadian bravery he observed in the Sicily landings, where he served as an officer aboard a British destroyer.

“He later accepted appointments as Colonel-in-Chief to many of Canada’s most prestigious regiments, and held the highest ranks in our cadet organizations. In 2011, in honour of his 90th birthday, the Canadian Government honoured His Royal Highness by creating him General of the Canadian Army, General of the Royal Canadian Air Force, and Admiral of the Royal Canadian Navy. Two years later, he was presented with the insignias of the Companion of The Order of Canada and Commander of the Order of Military Merit, in recognition of ‘his lasting concern for our country, and for Canadians.’

“A great man is gone. What remains is Prince Philip’s example of steadfast service during a life of obligation, and a legacy of discreetly performed good works through which our country will be blessed for years to come.

“His death is a deep loss.”