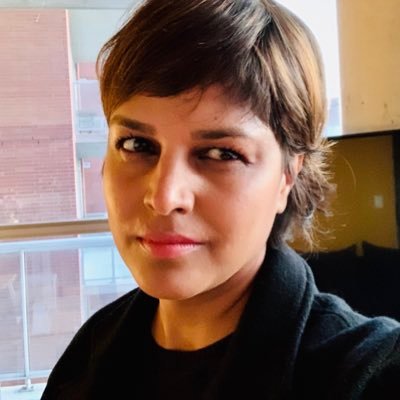 Class divides are the new solitudes

The “two solitudes” in Canada has historically referred to the English and French as two separate peoples inhabiting the same space. However, an entirely new meaning to the term has emerged in the two years of the pandemic.

The recent Freedom Convoy protests in Ottawa brought together a diverse range of people, along many dimensions of difference: geography, ethnicity, age, political ideology, and all the rest. What united them, however, was anger and disdain at the restrictions on their freedoms in the form of government mandates imposed by a technocratic, managerial elite who coped just fine under two years of pandemic living by working at home in the virtual world of Zoom and Peloton. Many shared a sense of alienation from that world that dictated how their lives could run, and found the protests therapeutic in being able to meet like-minded folks. By contrast, to those in the privileged digital world, the truckers and protesters largely belong to the brick and mortar physical economy which had been severely disrupted both by the pandemic and the restrictions imposed in response to it.

The anger and disdain run both ways. A well-known Canadian commentator, speaking on a CBC television panel, described the protesters as “anti-social yobs, with delusions of grandeur, a persecution complex and too much time on their hands.”

Read the rest of Rupa Subramanya in the National Post