So you’ve been canceled. Here’s how to fight back 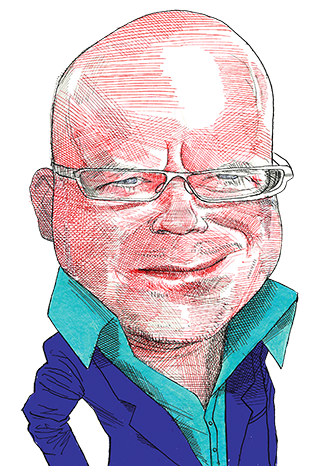 So you’ve been canceled. Here’s how to fight back

Another of the benefits of being canceled — believe me, there aren’t many — is that you end up making contact with other people who’ve been through the same experience. The New York Times ran a piece on this last November, which featured several Spectator contributors: ‘Those People We Tried to Cancel? They’re All Hanging Out Together.’ That’s not quite true, but I did meet about a dozen of my fellow malefactors in Toronto at the beginning of 2019 at a party held by Quillette, an Australian online magazine that functions as a kind of support group for the publicly shamed. Claire Lehmann, the editor-in-chief, has never been socially ostracized herself, but she acts as a mother hen to journalists and academics who’ve found themselves ex communicated for saying the wrong thing. Three months after my fall from grace she offered me a job as an associate editor, which is how I came to be at the party.

Elliott’s courage has inspired me to mount my own fightback against cancel culture and this month I’m launching the Free Speech Union — a mass-membership organization based in London for people who feel their speech rights are in jeopardy. Our concern won’t primarily be with the laws around free speech, although they could do with being toughened up in Britain. Rather, our focus will be the Maoist climate of intolerance that’s enveloping our institutions. Last year, Cambridge University offered a visiting fellowship to Jordan Peterson, but withdrew it when he was photographed standing next to a fan wearing a ‘Proud to be an Islamophobe’ T-shirt — and that’s the tip of the iceberg. Boris Johnson succeeded in defeating Karl Marx at the ballot box, but Antonio Gramsci continues to sweep all before him in the cultural arena. The Overton window is getting narrower by the day and we need to do something to make it a little wider. 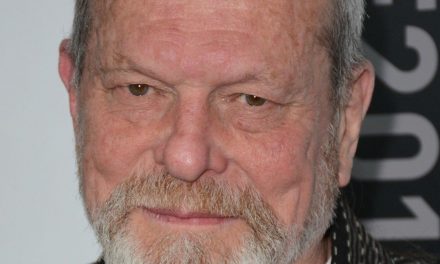 ‘I didn’t do it!’: Monty Python star tired of white men ‘being blamed for everything’

Comedy Club Bans Conservatives In the Name of Inclusiveness

The Clint Eastwood Film ‘Richard Jewel’ is an Indictment of the Media, and They are not Happy About It