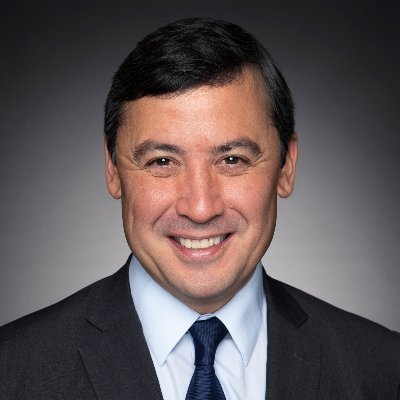 OTTAWA – I would like to thank everyone who contacted me and encouraged me to seek the leadership of the Conservative Party. I would also like to thank the many people who took the time to provide advice.

After several weeks of deliberating with supporters, friends and family, I have concluded that now is not the time for me to seek the leadership.

In the coming months, I will be following the leadership race closely.

Conservatives need a leader that can unite a diverse group that includes social conservatives, social progressives, libertarians, les bleus and fiscal conservatives. In addition to maintaining unity, the next leader must also broaden the party and appeal to a bigger group of voters.

This will require a leader with an ambitious agenda to deal with Canada’s subpar economic and environmental performance. An agenda, based on conservative principles, that harnesses the power of free enterprise and market-based solutions. An agenda that includes balanced budgets and comprehensive tax reform.

Canada has not met its international commitments on climate change, overseas development assistance and NATO for decades. We need a leader who will restore Canada’s place in the world.

We need a leader who will strengthen our democracy. A leader who believes in reforming political parties to make them more transparent, more accessible and more democratic in how they spend public funds, how they nominate party candidates and how they elect party leaders. A leader who believes in reforming the House of Commons to strengthen the role of MPs – Canadians’ only elected representative at the federal level – so that they can better represent their constituents and better hold the government to account.

It will require a leader who is prepared to defend our fundamental freedoms – freedom of speech and freedom of conscience and religion. That means defending the right of those with diverse viewpoints to express themselves in the public square. It also means taking a stand on Bill 21 and defending our fellow Canadians who wear the hijab, the kippa and the turban.

Finally, the next leader must be proficient in both of Canada’s official languages.

While I am not seeking the leadership at this time, I will play a role in building a bigger Conservative Party.