‘Reconciliation is dead and we will shut down Canada,’ Wet’suwet’en supporters say 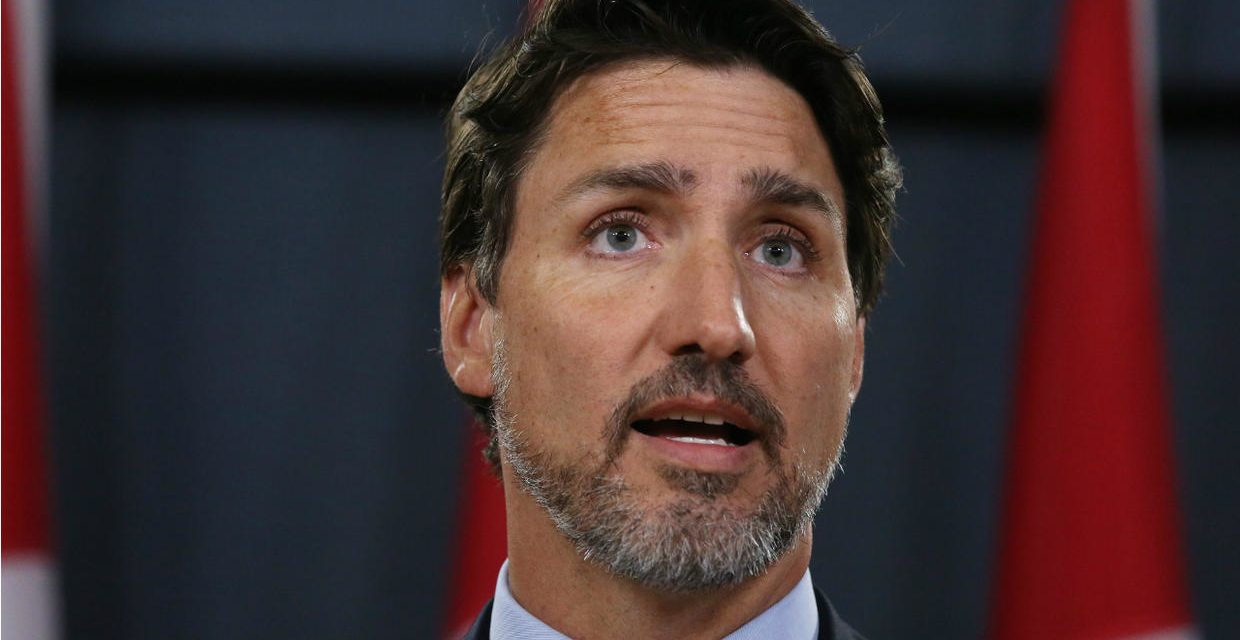 The federal government is getting dragged into a spiralling protest movement as blockades and demonstrations of solidarity with Wet’suwet’en chiefs in British Columbia spread across the country, snarling passenger train traffic and the shipment of goods.

Facing sit-ins at their offices in Toronto and Ottawa, Liberal ministers Carolyn Bennett and David Lametti separately spoke with demonstrators about their demands in support of Indigenous leaders in northern B.C. who oppose construction of the already-approved Coastal GasLink pipeline.

Lametti said he would bring demonstrators’ demands to the federal cabinet, even as the government insists the pipeline project and actions of the Royal Canadian Mounted Police to arrest people blocking its construction fall outside Ottawa’s control.

Cricket Guest, an Anishinaabekwe Métis who demonstrated with Indigenous youth and climate change activists in Toronto on Tuesday, said disruption of traffic and business goods is “absolutely necessary” to bring attention to the injustices inflicted by the government and police on Wet’suwet’en in B.C.

More at the Star 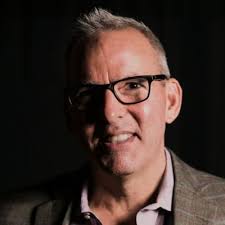 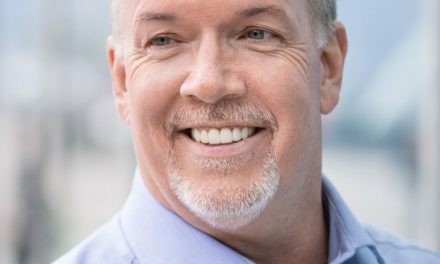 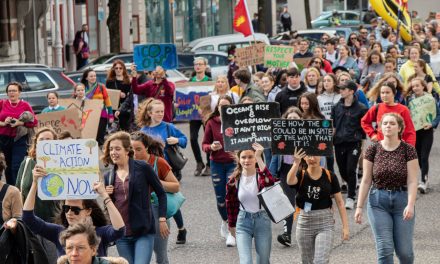