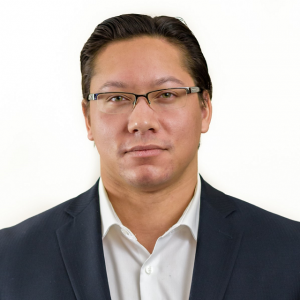 Senegal is a country that puts gay people in prison, and has some of the most brutally anti-gay laws anywhere in the world.

Their leader defends those laws, and has said that there’s no place in his country for gay people.

So, given how much that goes against Canadian laws, and given how Justin Trudeau and the Liberals so relentlessly attacked Andrew Scheer for his personal, private views on gay marriage, you would think that the Liberals would be the strongest in condemning what Senegal is doing, right? 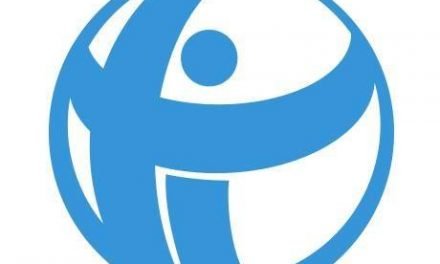 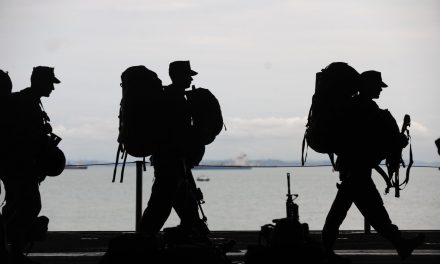