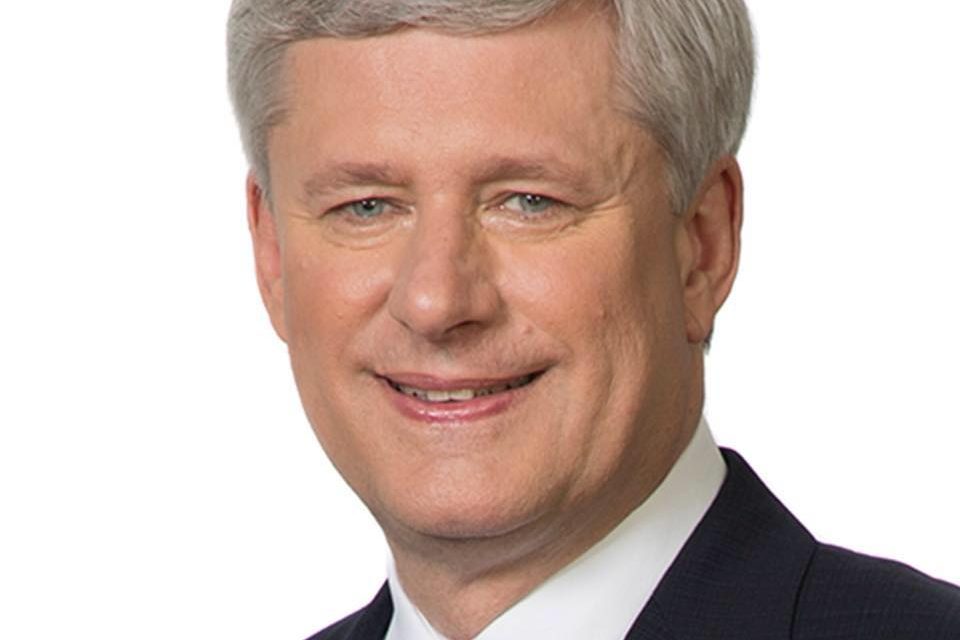 Edmund Burke famously defined a political party as “a body of men united, for promoting by their joint endeavour the national interest, under some particular principle in which they are all agreed.” Echoing Burke’s two-and-a-half-century-old words in 2020, there is animated discussion of the “particular principle” that ought to unite Conservatives as the Conservative Party of Canada goes about choosing a new leader. Yet a political party is not just a debating club for the discussion of ideas; it is an organization dedicated to gaining control of the government by winning popular elections.

To succeed in that endeavour, the “particular principle” that the party espouses has to be able to unite enough voters to win elections at least some of the time. Thus in choosing their particular principle  – indeed, in evaluating whether there even is one around which to unite – Canadian Conservatives have to think not just about the merit of ideas in the abstract but also about the political geography in which they will have to advance those ideas.

What do these electoral considerations have to do with the philosophy of conservatism? Everything! There is no point in clinging dogmatically to the libertarianism of Milton Friedman or the traditionalism of Edmund Burke or some mythical conception of Red Toryism as the core of conservative thought, at least not if Conservatives hope to attain government in contemporary Canada. Political philosophy has its place, as does policy development. But these need to take into account and be meshed with Canada’s particular blend of geographical, demographic and social realities. In turn, all of this needs to be shaped by the evidence gathered from previous elections concerning what works and what doesn’t.

What this means in practice is that the Conservative Party needs to make room for the concerns of heartland populist voters who are in favour of the private sector but depend on government for aspects of their security, and who resent the political correctness of social and political elites but don’t want a new theocracy. We have to study the political success of Donald Trump and Boris Johnson, just as Harper studied Ronald Reagan and Margaret Thatcher. The goal should be to produce an updated version of the successful populist conservatism pioneered by Preston Manning and taken all the way to national victory by Stephen Harper.

The Conservative Party’s moderate-centres have disappeared 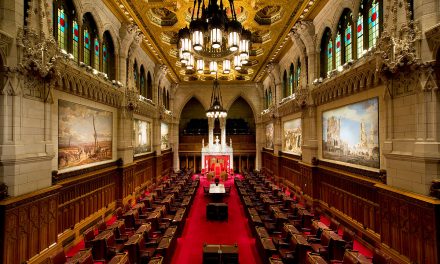 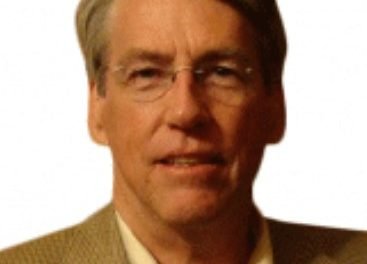