Cancel culture has nothing to do with holding people accountable

This is the 5th installment in a series analyzing cult manipulation strategies, as they apply to the social justice movement. Read the rest of the series here.

Have you noticed cancel culture getting more and more extreme lately? A few years ago, men would get mobbed on social media for allegations of real-life sexual assault. Now people are getting mobbed online, not for what they say or do, but for merely liking someone else’s tweet. Now people are mobbed not for their own opinions, but for simply suggesting that other people should have the freedom to express one.

Cancel culture is becoming more and more extreme, because it has to. This is because cancel culture isn’t about holding people accountable or upholding social mores. Instead, it’s about feeding the social needs of the people doing the mobbing.

The social justice movement behaves in the same way as traditional cults that immerse people in a closed social environment (such as a university) and then make them completely dependent on a system of social rewards and punishments. 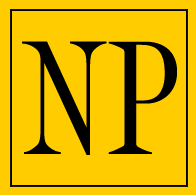 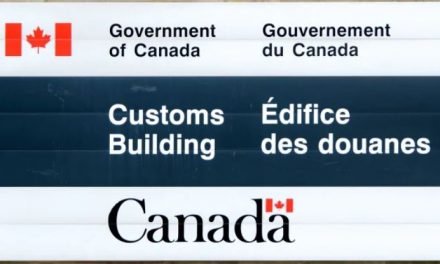 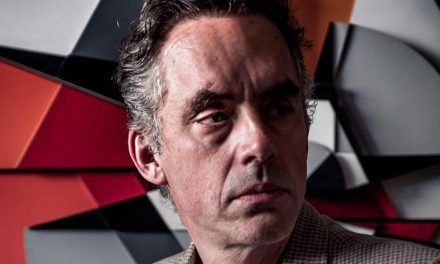 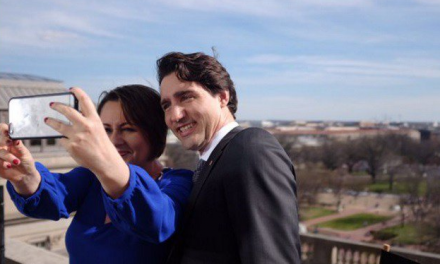