Wokeness: ‘It’s About the Money’

I’m beginning to think H.L. Mencken’s famous apothegm—“When somebody says it’s not about the money, it’s about the money”—would make a good Eleventh Commandment or at least something to bear in mind on almost any occasion.

“Wokeness”—no matter what “justice” veneer you put on it—is about the money.

The lever for extracting other’s money these days—in case you just flew in from Alpha Centauri—is race.

We’re all supposed to be racists from birth, especially white people who have, in many instances, although far from all, more money.

Read the rest. Roger Simon in the Epoch Times

Gad Saad: Peak Orwell – Facebook Has Locked Me Out Among Other Injustices

The Coalition of the Un-Woke 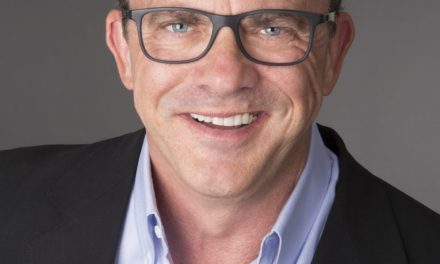 How to beat the woke: Never apologize, rally friends and punch back harder