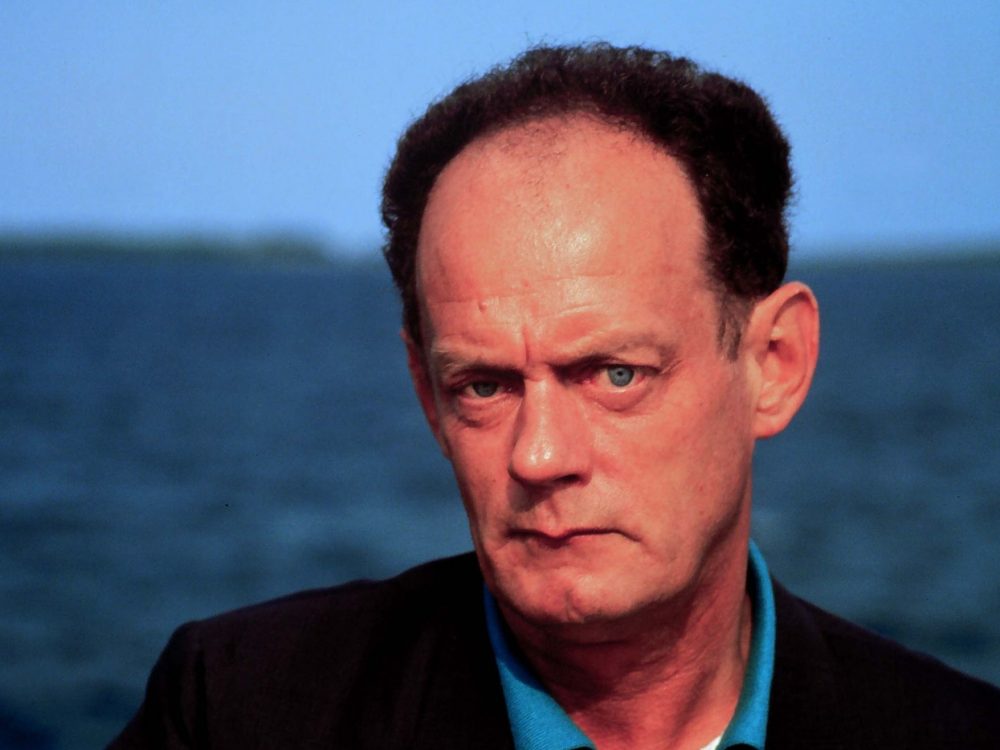 Among them, perhaps the first to see the iron bars from the inside, was Tamara Lich, one of the convoy organizers. I do not know Miss Lich but during the “insurrection” did follow her on Twitter. I was impressed by the stability and calmness of her postings, and never once heard a “call to arms,” a cursing of the police (so essential to every other kind of protest), nowhere an incitement to violence, and nowhere a call for “direct action” (the black bloc euphemism for vandalism, street mayhem, and physical assault).

However, upon being taken to court she was denied bail. Tell me differently if I am wrong, but Miss Lich had neither committed nor incited any violent behaviour whatsoever. She was not arrested carrying a gun, or after some shooting offence, which is a common reason for arrest in many Canadian cities, and frequently a repeat offence, for which bail is granted.

But not Miss Lich. She was deemed by a judge who was once a federal Liberal candidate too dangerous for bail. She was immured for the time being.

On March 2, she appeared again for a second bail hearing. And here is the hard part.

She was brought into court shackled with leg chains. What was that about, and who ordered such a wickedness?

Was this woman a danger to the court? Was she expected to leap upon the guards and rush the bench? Was she such a danger to the Canadian state that even at a bail hearing she had to be shackled?

Read the rest of Rex Murphy at Epoch Times