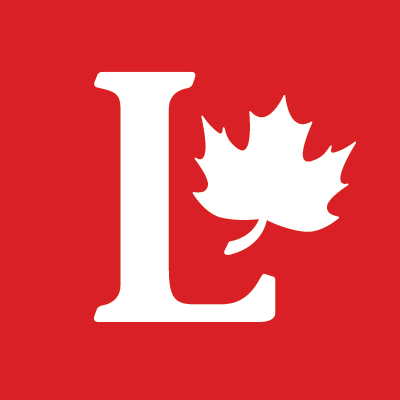 Bureaucrats worked around the clock after Twitter and media were abuzz about a Muslim Voting Guide published by a taxpayer-funded Wilfrid Laurier University Islamophobia initiative.

According to documents obtained under access to information by Blacklock’s Reporter, the deputy minister of industry questioned why the government would fund a voting guide for Canadian Muslims ahead of the 2019 federal election, calling the decision “weird.”

Deputy Minister of Innovation, Science and Economic Development Simon Kennedy asked others in the department how they could justify funding a Muslim voting guide.

“In the event we did pay for this, I’m just wondering if in fact we have any policies at the Councils about paying for this stuff that is overtly political in the sense of paying for stuff that, for example, purports to guide people in how they should vote?” he wrote.

The Fine-Tuning Of The Universe Is Best Explained By God Or Chance?

Christianity Today ‘No Longer Speaks for Evangelicals’ After Impeachment Op-Ed

A week from election day, Conservatives still had a shot. What happened?

Upside Down Kingdom: Kanye West Is Preaching The Gospel, But Pope Francis Is Telling People Not To Evangelize